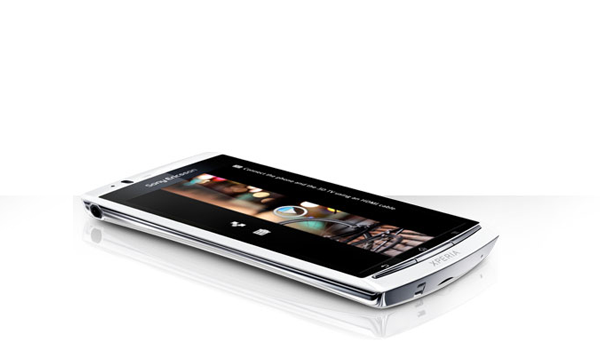 The first ever Ice Cream Sandwich device known as Galaxy Nexus will be out later this month, but what about other devices running on previous Android OSs? Well, we all want to run our Android devices on ICS, even G1 users want to (don’t worry, there are ROMs for you people), but ICS will probably only hit devices launched in 2011, at least that’s what I think will happen. Sony Ericsson is going to do the same thing and they just officially announced that SE devices launched in 2011 will receive the ICS update. Although this isn’t the first time hearing about this (SE will launch ICS for 2011 Xperia phones) at least now it’s official.

Devices that will receive ICS include the Xperia Arc, Arc S, Play, Neo, Neo V, Mini, Mini Pro, Pro, Active, Ray, and Live. All of them are no doubt amazing devices, especially the Arc, so hopefully Sony will fulfill this promise. Sony Ericsson’s past history for updating their devices isn’t that great and with them using their custom UI it may take a while before ICS actually makes it to many of these devices. Well, you can now officially add SE to the long list of manufacturers planning to update their line of 2011 phones to Android 4.0 and I’m sure that will make a lot of people happy.