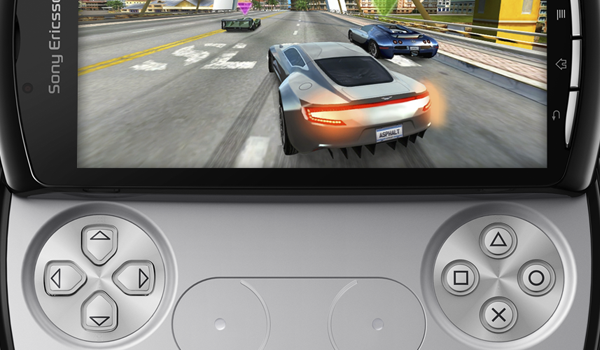 Don’t look now but the “PlayStation Phone” is nearing its one year anniversary and reaching that point where normal smartphone users start to look at potential successors.  Whereas most handset owners begin to see their device lose its luster, the Xperia PLAY is just starting to hit its stride.  Much like we find in the gaming console industry, the real fun begins once the software arrives for the hardware.  For Sony Ericsson that software comes in the form of more than 200 applications optimized for their Xperia PLAY.

We noticed yesterday that there are now 200 games written for the extra hardware buttons, from developers such as EA, Konami, Gameloft, and Orangepixel.  While some might be putting out one or two titles or the Xperia PLAY we’re happy to see others pushing out an entire library of games.  Hopefully this is indicative of a bigger, brighter future of PlayStation Phones and mobile-optimized games.