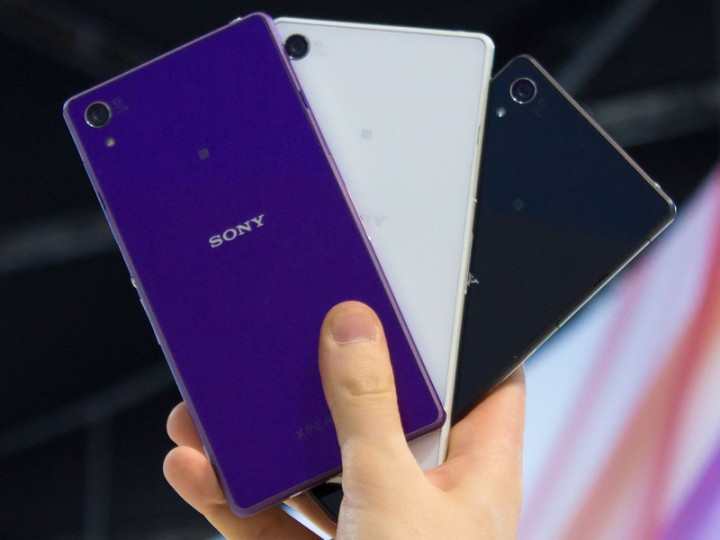 Its not unknown that Sony has all but left the United States out of their flagship plans for awhile now. While they somewhat catered to the U.S. with the introduction of the Xperia Z1S, it still had been downgraded replacing a lot of its metal and glass components with plastic to save money. However, they have finally decided to bring the Xperia Z2 to the States in all its glory.

This doesn’t mean there won’t be a bit of a wait, though. We already have seen Sony dragging out the release of the Z2 in all markets because of shortages. Therefore, the phone will not surface in the U.S. for a few months yet. The release is simply set to happen sometime in the summer. 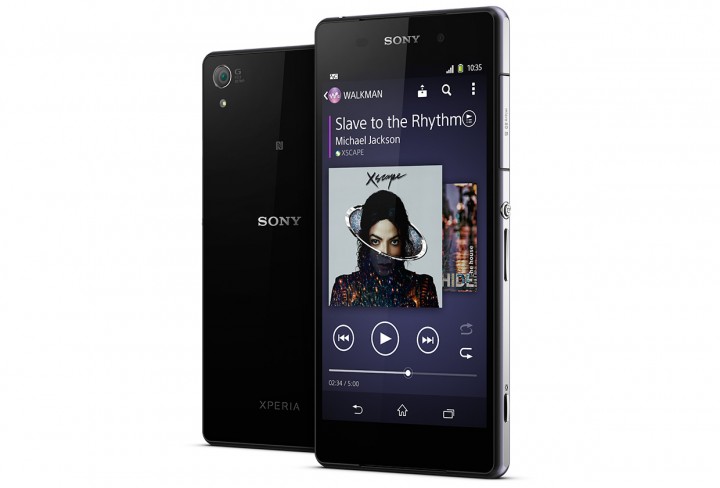 We highly doubt that Sony will be drastically increasing its market in the U.S., though, because there is still no announcement of the Z2 coming out on carriers just yet. The phone will only be sold through Sony’s site in its unlocked form as of right now.

In some ways, it is awesome that Sony is finally shipping its flagship handsets over to the U.S. to be sold, but in other ways it is slightly disappointing. The Z2 has been one of the most anticipated smartphones of this year so far, and its a shame that they haven’t gotten on board with U.S. carriers to start spreading their powerful devices through North America.

Cyanogen to power $75 devices and a possible flagship in 2016