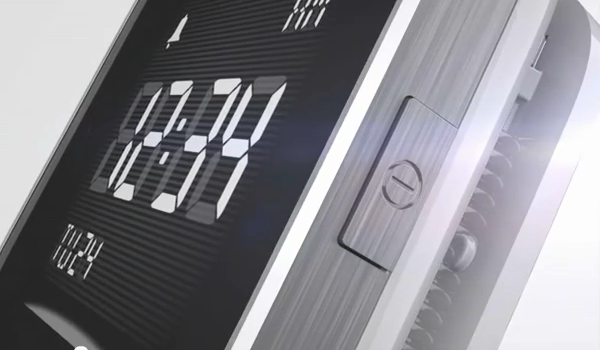 Sony SmartWatch was officially announced back in April last year, although we don’t know whether it was a great hit or not, but it seems Sony received a good response as it looks like they are planning to launch a successor to it. Their recent activity on their Sony Xperia twitter account hints that they might reveal the new SmartWatch at the Mobile Asia Expo 2013. As the tweets says “One in three smartphone users want smart wrist wear”, with #itstime and #MAE2013 hash-tags, that clearly tells us that Sony got something up their sleeves for the mega event. 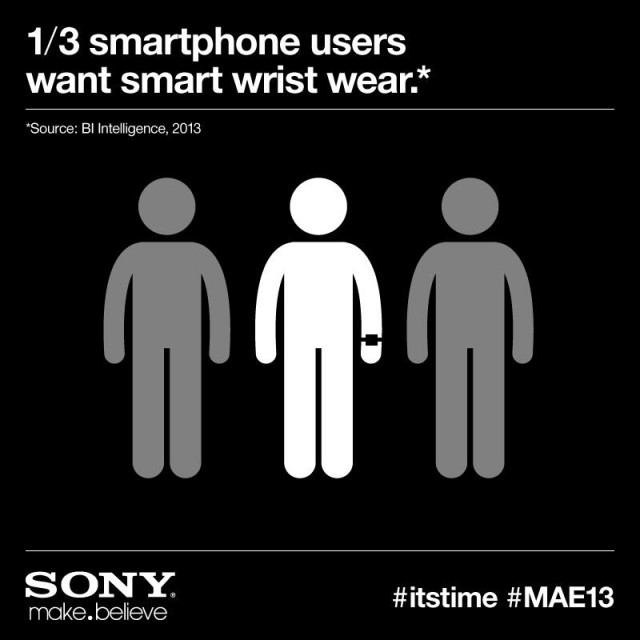 Even I wouldn’t mind wearing one. Anyway, what do you think? Are you looking forward to the new version of the Sony SmartWatch. Tell us about it in the comment box below.