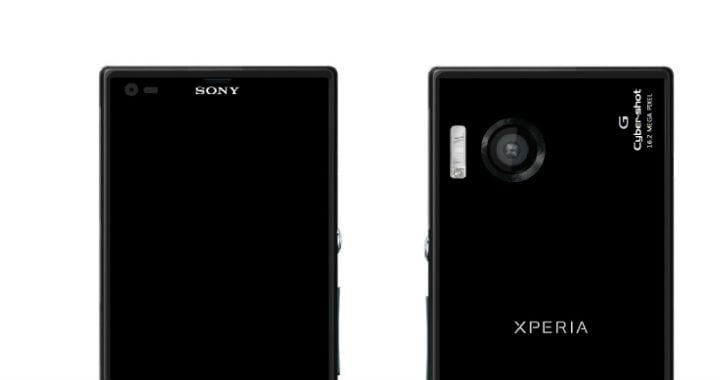 The rumored Sony Honami smartphone will arrive in the United States in late summer as an unlocked handset, reports a number of sources. Allegedly, the phone will bear the name i1 when it touches down, presumably with top-tier specifications.

Rumors thus far, and as of late, suggest the i1 could be among the first models to employ the Qualcomm Snapdragon 800 processor.S aid to be the most beautiful Sony device to date, words like glass, metal, and carbon fiber are being tossed around. Other details include the potential for stereo front speakers much in the same manner as HTC One.

Unconfirmed hardware could include any or all of the following: