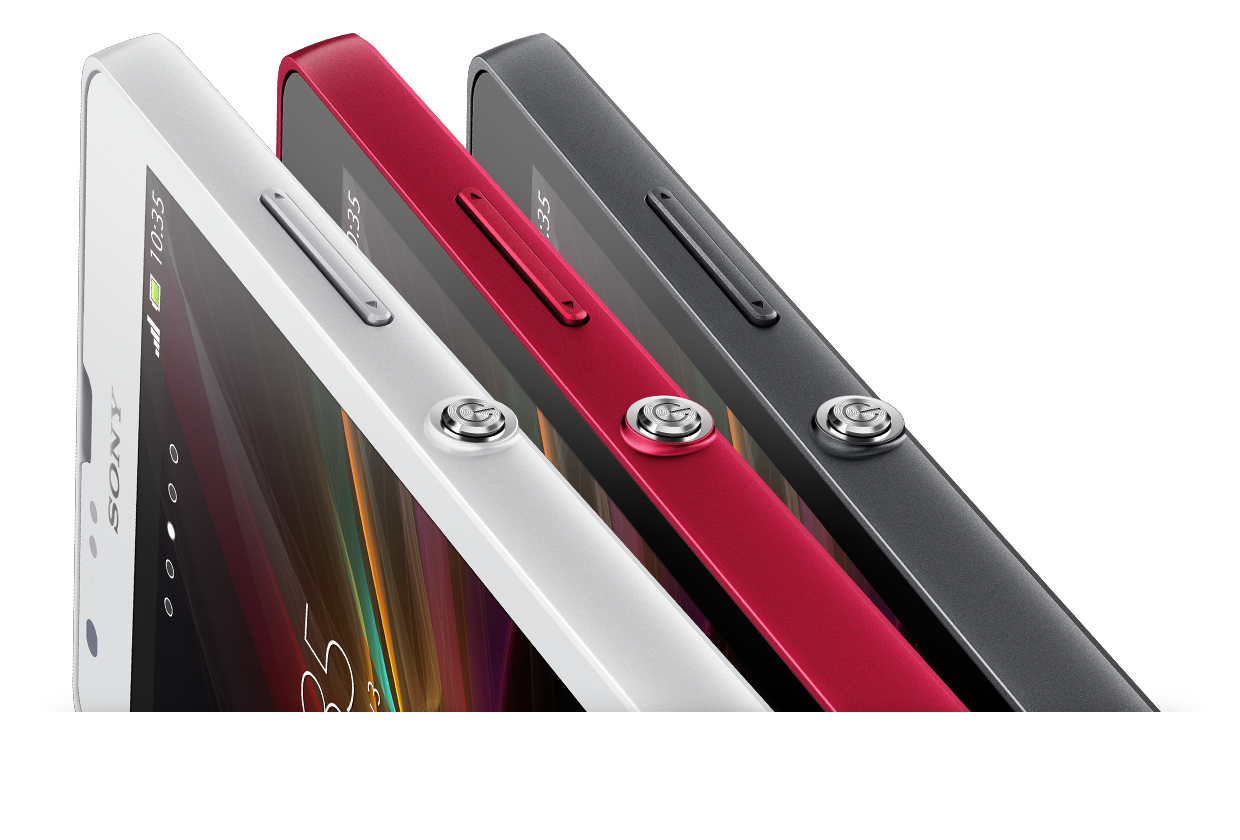 Sony is fast at work on the Android 4.3 Jelly Bean update for their Xperia T, TX, V, and SP smartphones. According to a recent tweet, the handset maker plans to have the software push out beginning later this month and into February. Keep in mind that is will be for the unlocked international models and timing will vary depending on carriers and markets. Seeing as how don’t have any of these offered in the U.S. with a wireless provider, the time frame is up in the air for the models you might pick up through channels such as Amazon.