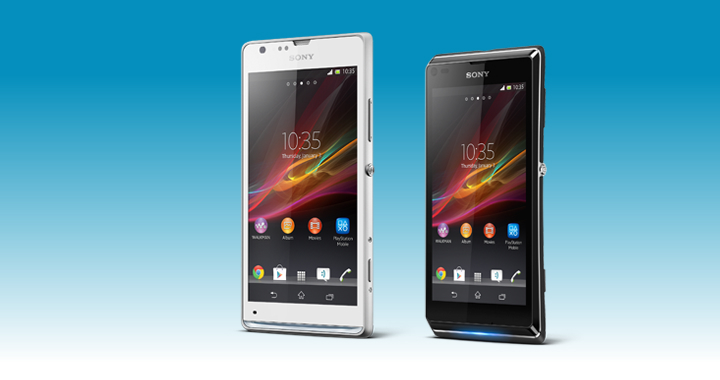 Sony Mobile today introduced a pair of new Android smartphones, the Xperia SP and Xperia L. The two handsets are expected to get worldwide rollouts in the second quarter, however exact timing and carrier availability is unclear. The two smartphones feature quite a bit in common, including NFC connectivity, Sony’s media apps (WALKMAN, Album, Movies), One-touch functions for sharing, and Battery STAMINA Mode.

The Xperia L also runs Android 4.1 Jelly Bean but employs a 1GHz dual-core processor, 1GB RAM, up to 8GB internal storage (microSD expansion), and 8-megapixel rear camera.   Don’t hold your breath for any U.S. releases, especially with a particular carrier. Sony has not done much in the recent past to offer their Xperia line with anyone outside of AT&T; most Xperia phones are sold as unlocked models. Sony Xperia SP Sony Xperia L Sony