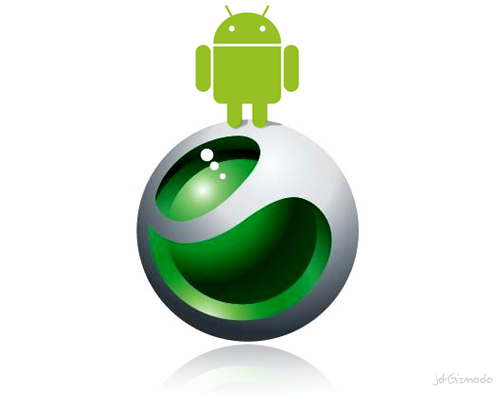 Sony continues to show Android and Google a lot of love with a comment made in an interview from Chief Financial Officer Nobuyuki Oneda.  Looking at the platform to help compete in another area, Oneda said the company “has to develop a device similar to Apple’s iPad tablet computer, because it is a different product category than the company’s existing electronic-book reader.”

Over at 9to5mac.com, it is being reported that Sony is making a deal with Samsung to develop a new line of LCD screens that could be used both in tablets as well as a new line of flat screen televisions.  We already know that Sony is committed to creating Google TV powered TV Sets, after the big I/O announcement last month.  It seems that Sony has decided that they can take on Apple for real if they jump on the Google bandwagon, and it looks like they are going to be a passenger on said wagon for some time.

The question remains if Sony can create an Android powered tablet device compelling enough to be a competitor for the iPad, while remaining inside a price point will attract consumers to it as an alternative to the iPad.  Stay tuned for more info as it comes out about this Sony tablet. 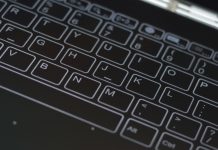 The Lenovo Yoga Book Review – Too cool or too unconventional? 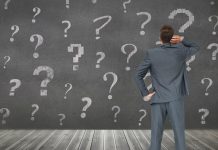 Six questions for Android OEMs in 2017