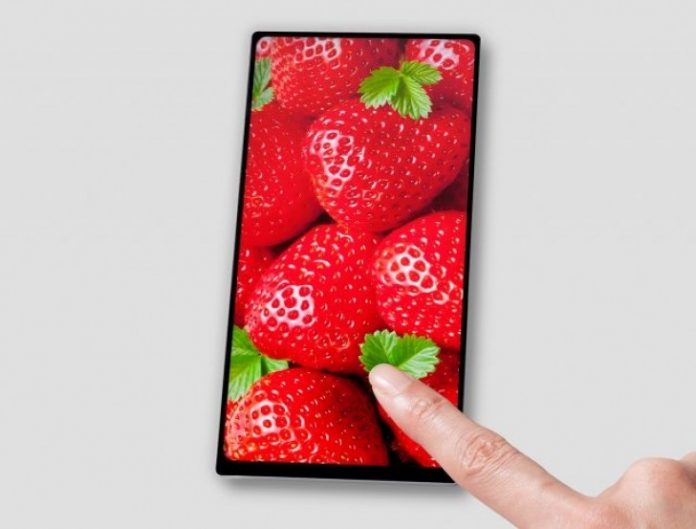 Sony already unveiled one flagship this year – the 4K display Xperia XZ Premium, but if recent rumors are to be believed the Japanese company is prepping another one.

Word surfaced on Weibo that Sony is gearing up to introduce an 18:9 aspect ratio premium phone at IFA 2017 in Berlin which is scheduled to start on the 1st of September.

The phone is said to take advantage of one of Japan’s Display LCD panels with 18:9 aspect ratio, which recently went into mass production. The panels are expected to come with a 6-inch diagonal and 1080 x 2160 resolution. And according to an image teased by Japan Display, it appears the panel will feature extremely slim bezels on all insides including the bottom.

The alleged phone could come with tall and narrow 6.45-inch display with 21:9 aspect ratio. But in terms of specs, the Xperia X Ultra will be a mid-ranger carrying a Snapdragon 660 chipset, 4GB of RAM and 64GB of internal storage onboard.

Other rumored specs include a 19-megapixel main camera and a 13-megapixel selfie snapper, a 3,050 mAh battery with Quick Charge, IP68 rating and Android 7.0 Nougat out the box.

While rumors about the Xperia X Ultra seem to have dried up lately, it wouldn’t be such a surprise if Sony ended up introducing the phone alongside its mysterious 18:9 ratio flagship at IFA 2017.