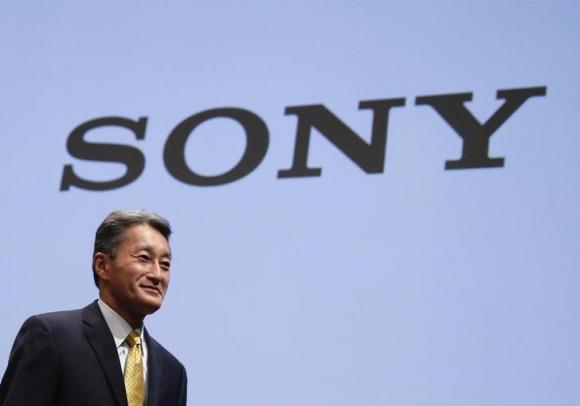 Kazuo Hirai, CEO of Sony, and other leaders of the Japanese company are planning to either sell or prepare joint ventures for its TV and mobile phone divisions, which are not producing profit.

Sony expects to lose 230 billion yen ($1.9 billion) for the current business year to March. Additionally, it plans to halt dividend payments for the first time due to mediocre smartphone sales.

This process is not foreign to the company. Last year, it sold its Vaio PC line and downsized its TV division, leading to a loss of 5,000 jobs. Since Hirai became CEO, Sony has lost 15,000 employees.

The CEO added that Sony’s image sensors for cameras and PlayStation 4, which has sold 18.5 million units, are a success. However, it’s clearly not enough as he prepares to make tough decisions that may cost more workers their jobs.

Reuters quoted Hirai stating, “The mobile and TV businesses both require a drastic overhaul. Without drastic reforms such as join ventures or alliances, they will both be in the red three years from now.”

Sony is probably suffering financially because it has too many product categories. In a sense, it’s like a jack of all trades but a master of almost none.

Panasonic CEO Kazuhiro Tsuga may have put it best after looking at the booths of his rivals at CES, “Anyone can make TVs these days. But you see this in smartphones too. not just TV.”