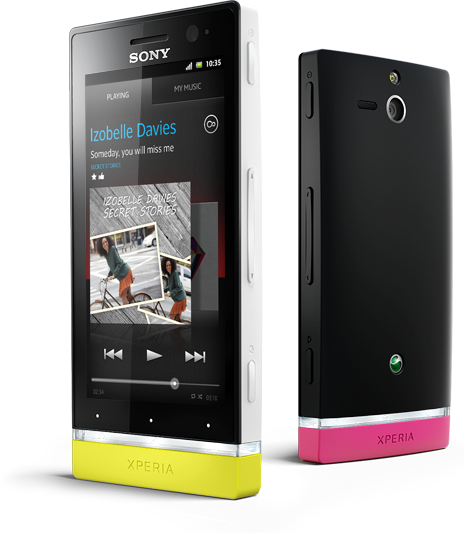 Now that Samsung and Huawei have stolen the show, it’s Sony’s turn to show us what they’ve got at Mobile World Congress. Sony officially announced their new flagship devices, the Xperia U and Xperia P. The Xperia U is rocking a 3.5-inch Reality display with BRAVIA Mobile Engine, a 1GHz Qualcomm dual-core processor, and an 8MP camera. The bottom caps are changeable, and will be available in different colors. It’s expected to be launched in Q2, so stay tuned. 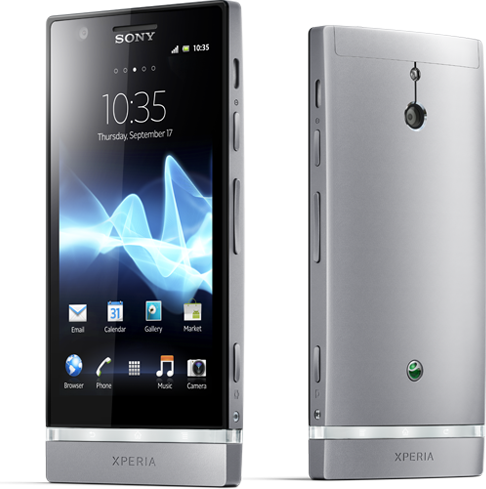 The Xperia P comes with a 4-inch WhiteMagic display with BRAVIA Mobile Engine,  a 1 GHz U8500 dual-core processor, and an 8MP Camera. It has NFC and HDMI support, along with its very own SmartDock, which will be launched with the phone. It will be launched in Q2 as well

Both the Xperia P and U are currently running on Android 2.3, but they’re expected to receive some ICS love in Q2, which may indicate that they’ll launch with it. Personally, I was expecting the Xperia P to feature a quad-core processor, to keep up with the most recent power devices, but it seems that Sony isn’t so sure about quad-core technology just yet. In any case, we’ll have more coverage on the Xperia P and U as news comes in.

So what do you think of Sony’s MWC offerings? Are you disappointed in the dual-core processors? Let us know by leaving a comment!