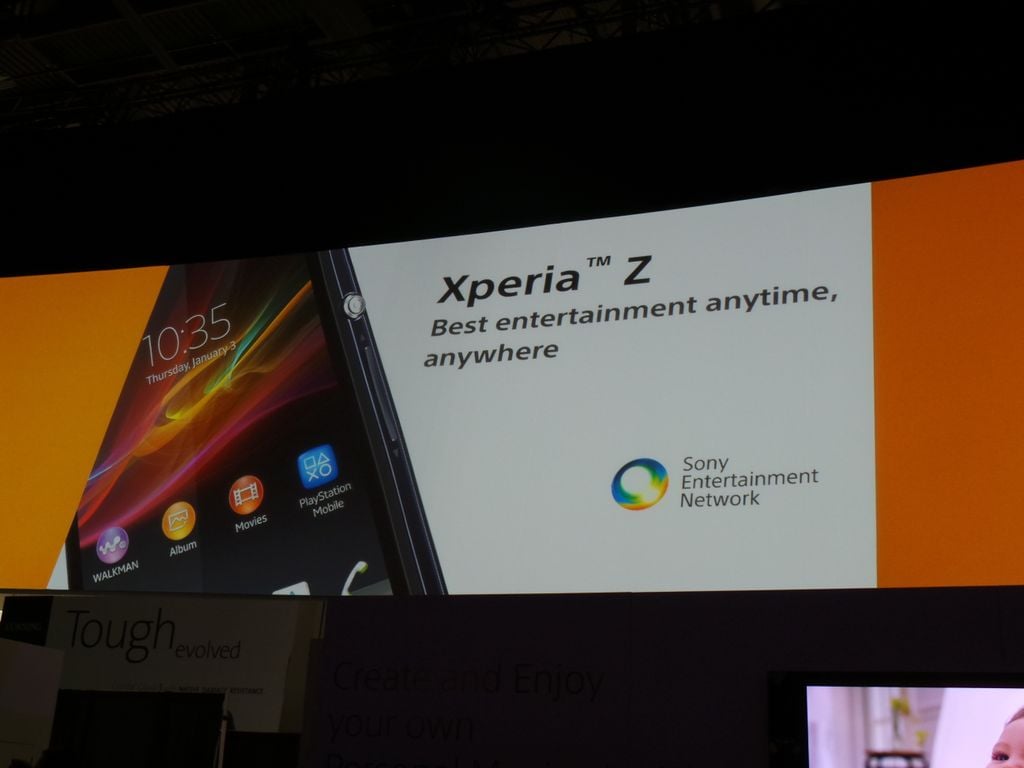 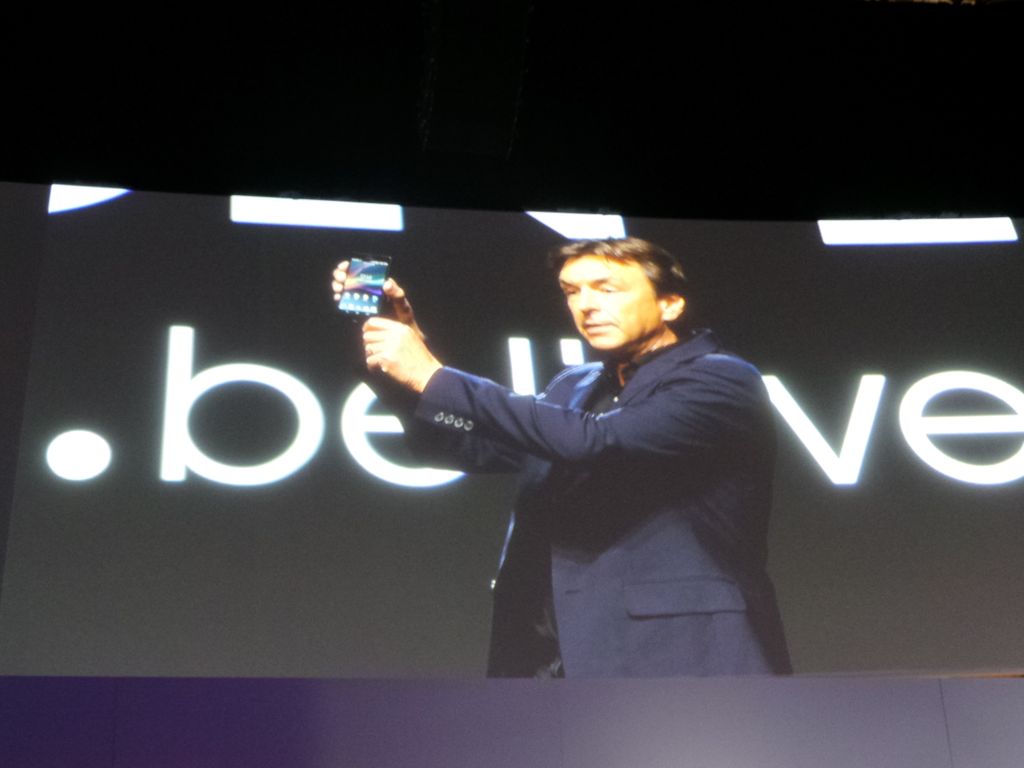 Sony has just announced the latest additions to their Xperia line, the Xperia Z and ZL. We expected an Android-related announcement of some kind from them, and they didn’t waste any time in showing off their latest creations. Sony isn’t pulling any punches this year, as both devices are packed with great specs and a few new features. Let’s take a look.

Both devices are bringing almost identical specs to the table, which is expected with the “Z” and “ZL” nomenclature. Both of them will rock a 5-inch, 1080 x 1920 Reality display with Sony’s Mobile Bravia Engine 2, a 1.5GHz quad-core Snapdragon S4 processor, 2GB of RAM, a 13MP rear camera, and 4G LTE. 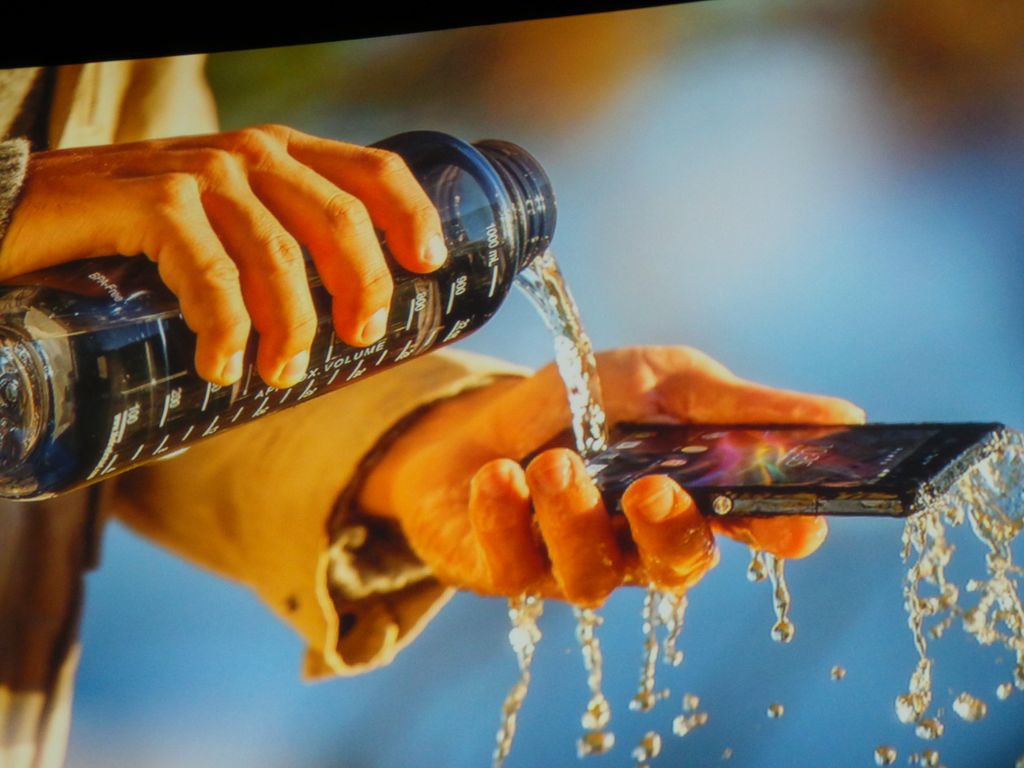 But wait, there’s more! Apparently the Xperia Z will be dust and water resistant, setting it apart from the ZL. That being said, both devices will also feature one-touch mirroring, for sharing all your greatest content with your Sony products. This is a really great feature, as users can stream media to speakers, headphones, and TVs. Rounding out the list is one of Sony’s latest advancements in the mobile world, “battery stamina mode,” which is said to increase standby time by at least four hours.

Both the Xperia Z and ZL are set to be released some time in Q1 of 2013, so it’s only a matter of time before we see them hit the shelves. Still, there’s been no word on whether they’ll ever land in the U.S. Stay tuned to AndroidGuys, as our own Scott Webster is on the floor at CES, and will be going hands-on with these two devices in just a few moments. If you just can’t wait that long, feel free to take a gander at Sony’s official promo video.