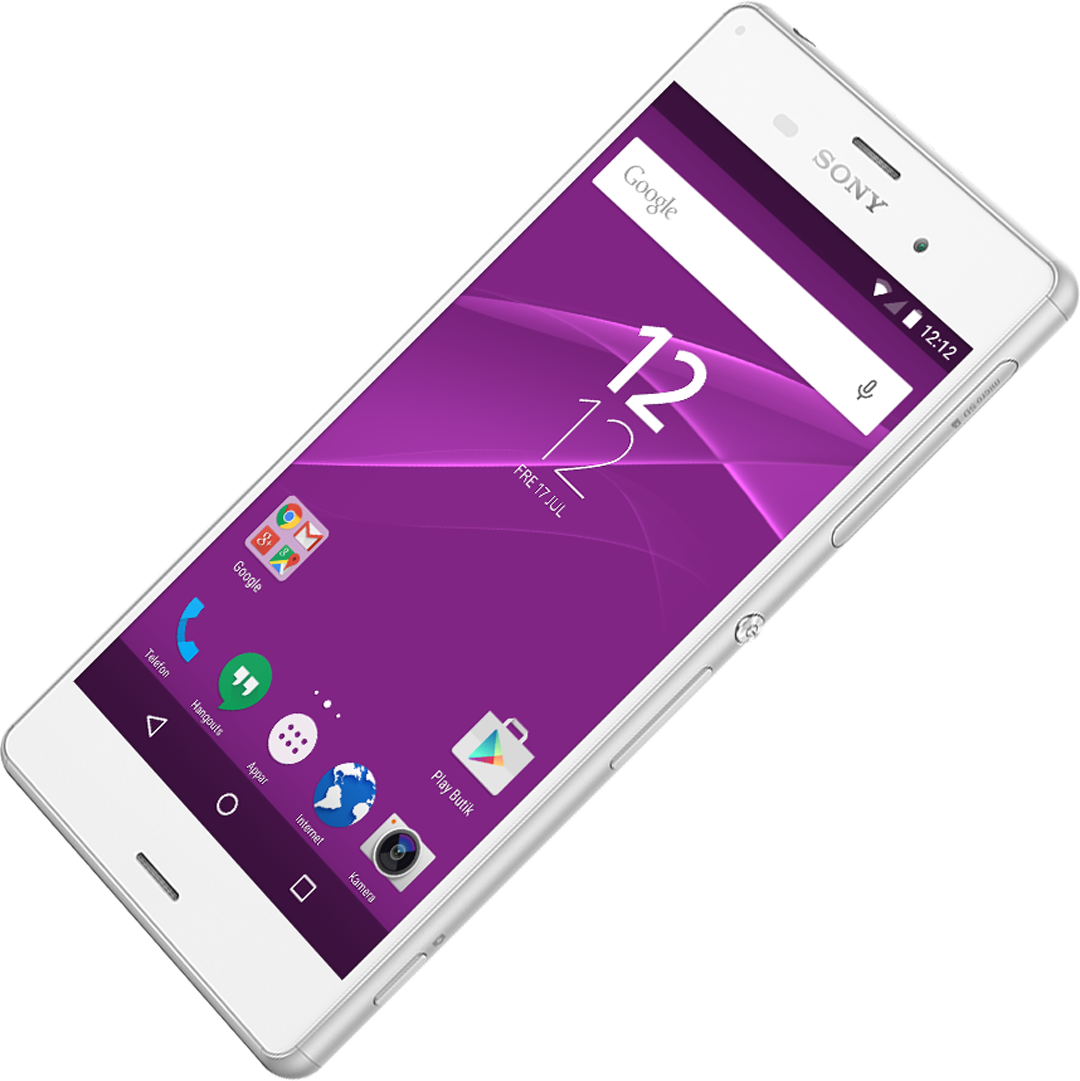 It would appear that Sony is prepping a brand new skin of Android for their Xperia devices.

[blockquote author=””]‘Sony’s Android concept’ is a new initiative for Sony users that have a passion for innovation and the latest technology. As a Sony user you have the opportunity to trial a new concept Android software build for Xperia Z3. The initiative is all about letting you – our users – evaluate the software, so we can acquire feedback to improve the experience based on what you like and what you don’t.[/blockquote]

Sony’s Android concept appears to be an entirely new OS, not just a bump of their current Android skin to the latest Android version.

Sony is starting a beta test of this ‘Sony’s Android concept’ in Sweden. The beta is only for Z3 users in Sweden currently and can fill out a form to apply for a spot in the beta group.

It is also noted that this software beta will only be open to Sony Z3 owners and not compatible with compact model.

This beta will run from July 27th to September 13th. Signs point to this new Android concept to ship out with Sony’s newest flagship expected soon if the betas go well!

What do you think? Will this Android concept be the fire starter that Sony needs to get their devices into the limelight?

You always hear about Samsung’s Touchwiz or HTC’s Sense, but you never hear about Sony’s Xperia. Maybe this is what Sony needs to pick up sales and brand recognition.

And hopefully in a good way. People always talk about Touchwiz being the worst skin out there, but I find Xperia to be the worst OEM skin being shipped to customers.

Xperia is just looks awful and runs even worse than it looks in my opinion. Hopefully this sees Xperia brought into the modern age and the archaic design that it currently has is left behind for good.