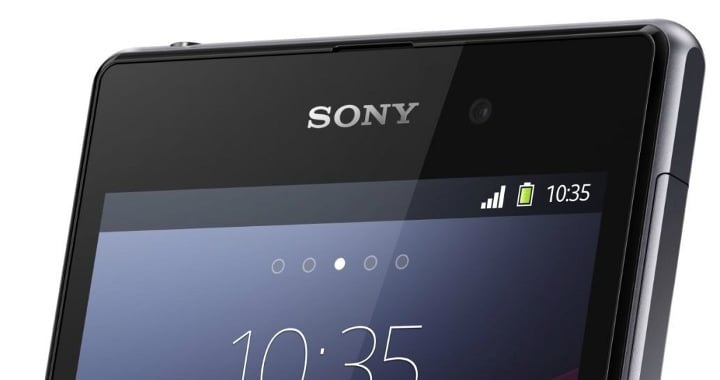 Of all handset makers producing Android smartphones over the last few years Sony is the one who has yet to really take a crack at the U.S. market. Even the months following the rebranding and new focus have yet to yield much on our home turf. Looking ahead it doesn’t appear that Sony plans to push for more of a U.S. presence. Yes, you can pick up most of their products through online channels, often in unlocked contract-free options. Conversely, you can’t walk into your carrier and check out a few Sony options to get the one right for you.

Sony, which aims to rise to third position from its current ranking of seventh, will focus on Europe and its home market in Japan, which collectively account for 60 percent of its smartphone sales.

Look, we’re not saying that the U.S. is what makes and breaks handset makers. Sony has actually done quite well for themselves thus far and seems to be learning on the fly. My main complaint is more of a selfish one; I want to be able to buy more of their products without going to specific carriers. I love the 2013 line of devices, if only on paper.

We get that Sony wants to stick with what drives their business and that changing things up could do more harm than good. Here’s to hoping that they can get into a position where they can start testing new initiatives and moving into new places.  I think I’m ready for a Nexus device from Sony, how about you?