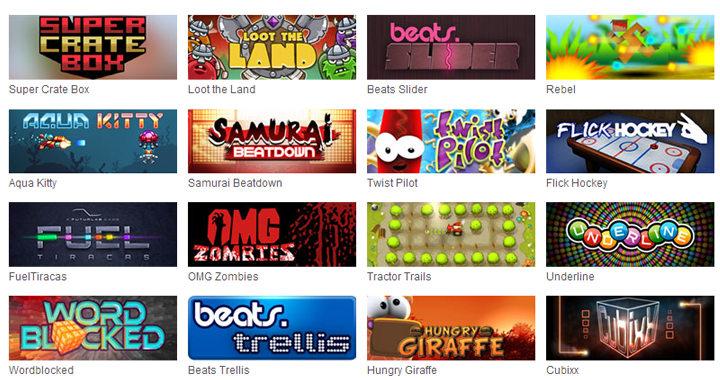 Sony this week announced it will close the doors on its PlayStation Mobile service and distribution store later this summer. Designed to provide Android smartphones with access to older PlayStation titles, things apparently never took off the way Sony intended. According to Sony, distribution of content will end on July 15, 2015; in-app purchases and downloading of purchased content ends on September 10, 2015.

…Consumers will still be able to access and play the PSM content they have purchased, after September 10, 2015, by activating their devices..

Sony says that devices that aren’t authenticated prior to the cutoff date will be unable to access previously purchased PlayStation Mobile content.