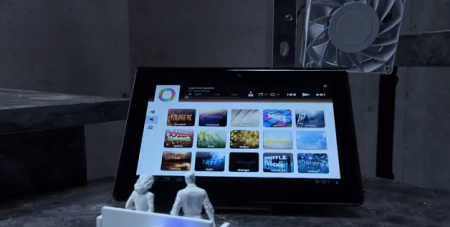 Sony has released the third episode in a planned series of five videos to hype their upcoming tablets.  As is the case with each successive clip, we get to see more and more the two unconventional tablets.  This time around, we really get to see how the clamshell S2 will behave in terms of ereading and playing games.  The very end gives us a glimpse of Crash Bandicoot on the dual-screen tablet with buttons spread out across both displays.  We like it more than before, but we’re still not 100% on the times we’re not playing games.  Hit the break for the full video and a handful of screen grabs.