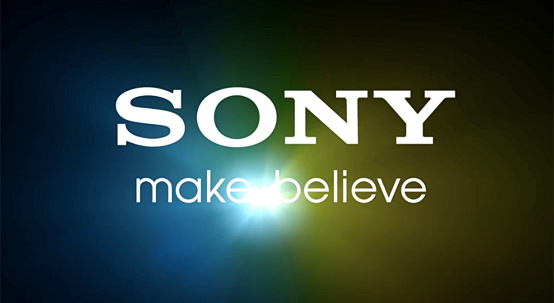 We’re beginning to catch more and more devices from that leaked Sony roadmap in the wild. Just days after we saw the leaked Sony Xperia U, PocketDroid has once again gotten their hands on some unreleased Sony devices. First, the Sony LT21i, referred to as the Tapioca, is reportedly rocking a 3.2-inch HVGA display, an 800MHz single-core processor, 4GB of internal storage, 512MB of RAM, Bluetooth, WiFi, and a 3.2MP rear camera. The Tapioca is rumored to launch on a few WCDMA networks in Asia. According to the roadmap, the Tapioca will be released around July. 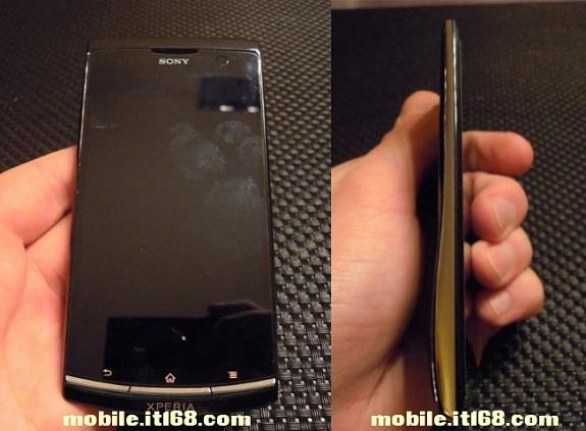 Moving on, they also got a shot of the LT22i, better known as the Sony Nypon. Unfortunately, no specs are listed for the Nypon, but we have to admit that it does look quite standard compared to recent devices. The leaked roadmap puts the Nypon at an April release. That’s all we’ve got for these two Sony phones, but we’ll be sure to keep you in the loop if anything new pops up.

So what say you, our faithful readers? Should Sony stop making low- to mid-range Android devices like the Tapioca and Nypon? Sound off in the comments!