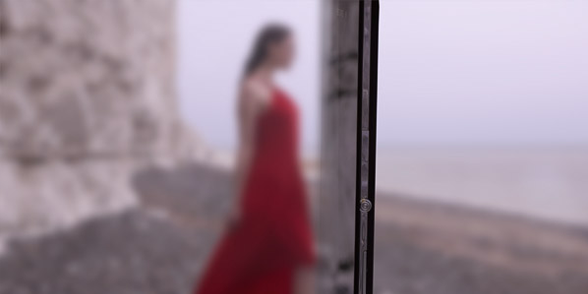 Sony Xperia Z Ultra was announced a year ago, a 6.3″ behemoth from Sony’s workshop. That phone was (and still is) huge, you need to use it in order to realize how huge that device is. And now it seems Sony is going to bring us the Z Ultra’s refresh.

Sony released a following statement on Twitter alongside an image above: “Shh… do you want to know a secret? Stay tuned for the next big thing this season.” If you ask us this is obviously a teaser for the upcoming Xperia Z Ultra 2 (just look at that picture), or whatever they intend to call this thing. Z Ultra had rather high-end specs at the time of the announcement, so we don’t doubt its successor will too.

We’ll let you know as soon as we get some more information regarding this. Do you own a Z Ultra? Would you buy its successor?