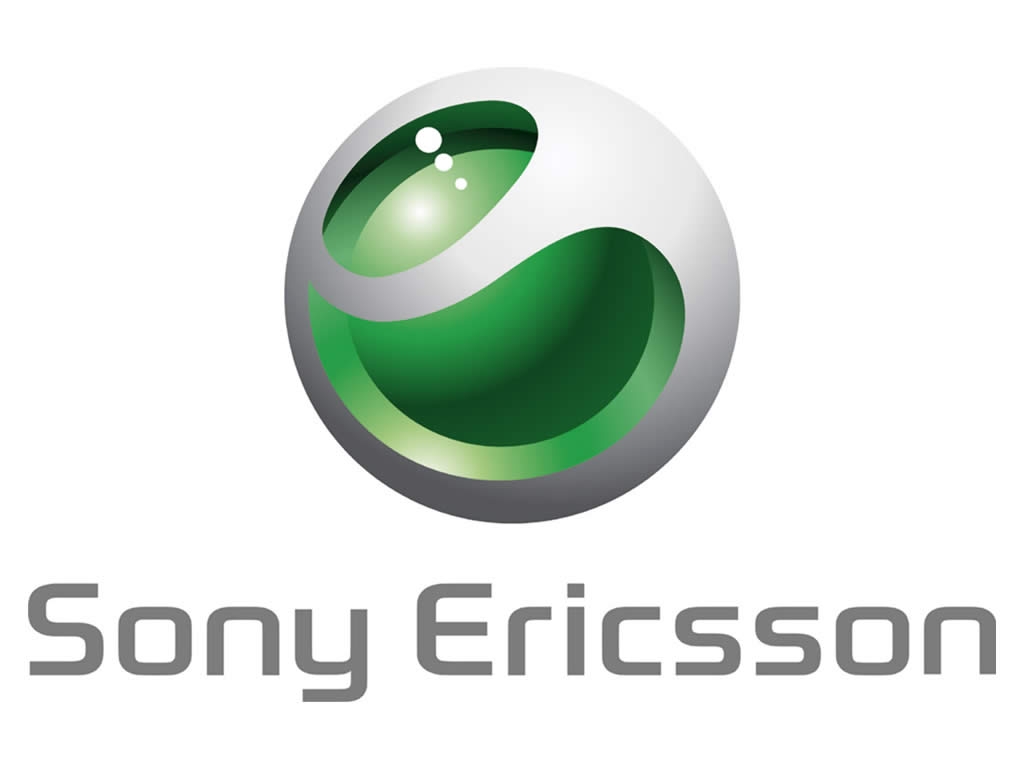 Say what? In case you didn’t realize it, Sony Ericsson is in fact a joint venture between Sony Corporation and Swedish telecommunications company Ericsson. Both companies share an equal 50 percent share in Sony Ericsson and Sony has been mulling over the idea of buying out Ericsson for some time. Today, both companies have officially announced that Sony will indeed be buying Ericsson’s share for a reported EUR 1.05 billion cash payment. This move will allow Sony to integrate smartphones into its host of network-connected consumer electronics devices. Sony will also receive a broad IP cross-licensing agreement and ownership of five essential patent families.

This is great news for consumers, especially for you Sony lovers out there. The future is heading towards seamless integration and connectivity of all media devices and many companies such as Samsung, are working hard to bring that future to their customers. After this acquisition, Sony will be in a better position to provide consumers with smartphones, laptops, tablets and televisions that seamlessly connect. In the end, that’s what we all want, right?

More information can be found in the press release below:

The transaction gives Sony an opportunity to rapidly integrate smartphones into its broad array of network-connected consumer electronics devices – including tablets, televisions and personal computers – for the benefit of consumers and the growth of its business. The transaction also provides Sony with a broad intellectual property (IP) cross-licensing agreement covering all products and services of Sony as well as ownership of five essential patent families relating to wireless handset technology.

As part of the transaction, Ericsson will receive a cash consideration of EUR 1.05 billion.

During the past ten years the mobile market has shifted focus from simple mobile phones to rich smartphones that include access to internet services and content. The transaction is a logical strategic step that takes into account the nature of this evolution and its impact on the marketplace.

This means that the synergies for Ericsson in having both a world leading technology and telecoms services portfolio and a handset operation are decreasing. Today Ericsson’s focus is on the global wireless market as a whole; how wireless connectivity can benefit people, business and society beyond just phones. Consistent with that mission, by setting up a wireless connectivity initiative, Ericsson and Sony will work to drive and develop the market’s adoption of connectivity across multiple platforms.

“This acquisition makes sense for Sony and Ericsson, and it will make the difference for consumers, who want to connect with content wherever they are, whenever they want. With a vibrant smartphone business and by gaining access to important strategic IP, notably a broad cross-license agreement, our four-screen strategy is in place. We can more rapidly and more widely offer consumers smartphones, laptops, tablets and televisions that seamlessly connect with one another and open up new worlds of online entertainment. This includes Sony’s own acclaimed network services, like the PlayStation Network and Sony Entertainment Network,” said Sir Howard Stringer, Sony’s Chairman, Chief Executive Officer and President. Mr. Stringer also noted that the acquisition will afford Sony operational efficiencies in engineering, network development and marketing, among other areas. “We can help people enjoy all our content – from movies to music and games – through our many devices, in a way no one else can.”

“Ten years ago when we formed the joint venture, thereby combining Sony’s consumer products knowledge with Ericsson’s telecommunication technology expertise, it was a perfect match to drive the development of feature phones. Today we take an equally logical step as Sony acquires our stake in Sony Ericsson and makes it a part of its broad range of consumer devices. We will now enhance our focus on enabling connectivity for all devices, using our R&D and industry leading patent portfolio to realize a truly connected world” said
Hans Vestberg, President and CEO of Ericsson.

When Sony Ericsson started its operations on October 1, 2001, it combined the unprofitable handset operations from Ericsson and Sony. Following a successful turnaround the company has become a market leader in the development of feature phones by integrating Sony’s strong consumer products knowledge and Ericsson’s telecommunications technology leadership. The WalkmanTM phone and Cyber-shotTM phone are well known examples.

With the successful introduction of the P1 in 2007, Sony Ericsson early on established itself in the smartphone segment. More recently, the company has successfully made the transition from feature phones to Android-based Xperia™ smartphones. By the end of the third quarter of 2011, Sony Ericsson held a market share of 11 percent (by value) in the Android phone market, representing 80 percent of the company’s third quarter sales. During its ten years in operation Sony Ericsson has generated approximately EUR 1.5 billion of profit and paid dividends totaling approximately EUR 1.9 billion to its parent companies. Prominent models include ”XperiaTM arc” and “XperiaTM mini” which received 2011 EISA Awards, while recent notable additions to the lineup include “XperiaTM PLAY” and “XperiaTM arc S”.

The transaction, which has been approved by appropriate decision-making bodies of both companies, is expected to close in January 2012, subject to customary closing conditions, including regulatory approvals.

About Sony
Sony Corporation is a leading manufacturer of audio, video, game, communications, key device and information technology products for the consumer and professional markets. With its music, pictures, computer entertainment and online businesses, Sony is uniquely positioned to be the leading electronics and entertainment company in the world. Sony recorded consolidated annual sales of approximately $87 billion for the fiscal year ended March 31, 2011.
Sony Global Web Site: http://www.sony.net/

About Ericsson
Ericsson is the world’s leading provider of technology and services to telecom operators. Ericsson is the leader in 2G, 3G and 4G mobile technologies, and provides support for networks with over 2 billion subscribers and has the leading position in managed services. The company’s portfolio comprises mobile and fixed network infrastructure, telecom services, software, broadband and multimedia solutions for operators, enterprises and the media industry. The Sony Ericsson and ST-Ericsson joint ventures provide consumers with feature-rich personal mobile devices.
Ericsson is advancing its vision of being the “prime driver in an all-communicating world” through innovation, technology, and sustainable business solutions. Working in 180 countries, more than 90,000 employees generated revenue of SEK 203.3 billion (USD 28.2 billion) in 2010. Founded in 1876 with the headquarters in Stockholm, Sweden, Ericsson is listed on NASDAQ OMX, Stockholm and NASDAQ New York.
www.ericsson.com[/spoiler]