Sony has officially announced that the Android-powered PMP prototype shown off at IFA will carry the name of Walkman Z series. What’s more, Sony has also provided pricing and a general launch time frame for the trio of devices. Expected to arrive on the streets of Japan come December 10th, the Walkman Z will come in three storage capacities – 16GB, 32GB, and 64GB. Pricing ranges from ¥28,000 to ¥43,000 (approx. $365 to $555) depending on what kind of memory you need, but the general specs are largely the same across the board. Details include Android 2.3, 800×480 LCD display, dual-core 1GHz processor, 512MB RAM, and support for DLNA, Micro-HDMI, Wi-Fi, Bluetooth, and an FM radio. 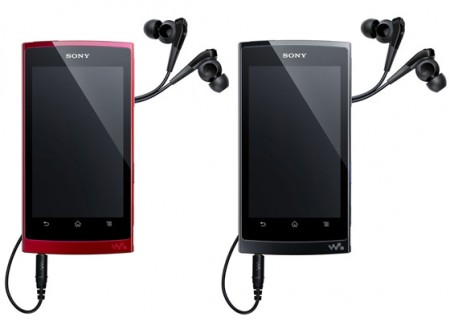