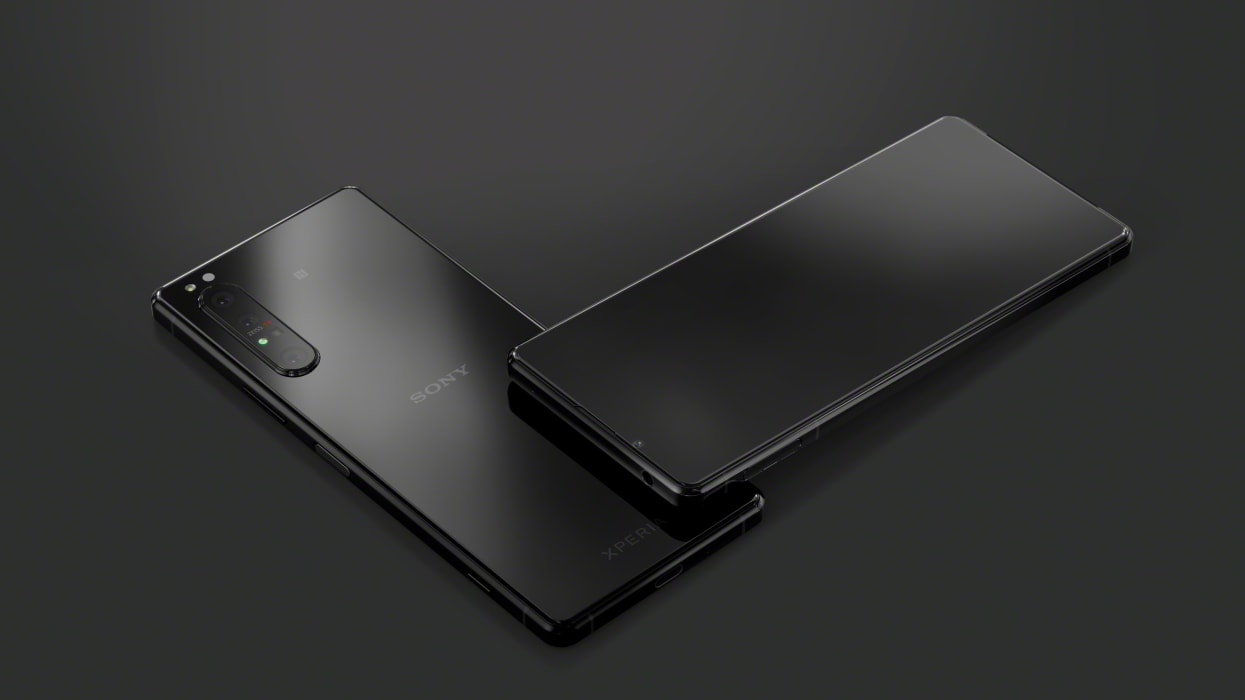 Sony this week introduced a refreshed take on its Xperia 1 smartphone, giving the handset a punch-up that makes it relevant for 2020.

The Sony Xperia 1 II (Mark two) picks up a number of new features which make it more appealing to buyers of flagship phones. Among those added for 2020 are support for sub-6 5G, wireless charging, and a 3.5mm headphone jack.

The Sony Xperia 1 II is also the first Sony phone to have Zeiss optics, a feature that was exclusive to Nokia-branded devices. 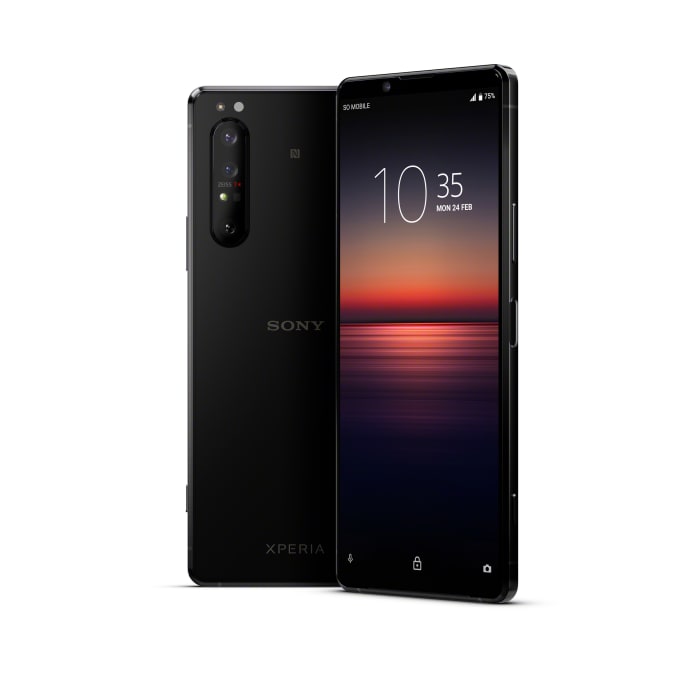 Powered by a Qualcomm Snapdragon 865 processor, the phone packs 8GB RAM and 256GB internal storage, and a 4,000mAh battery. Not only does it support USB-PD fast charging, but it also allows for wireless charging, too.

As of today, Sony has only announced a version for European markets and 5G networks, but it includes 4G LTE support for bands used by most of the US carriers.