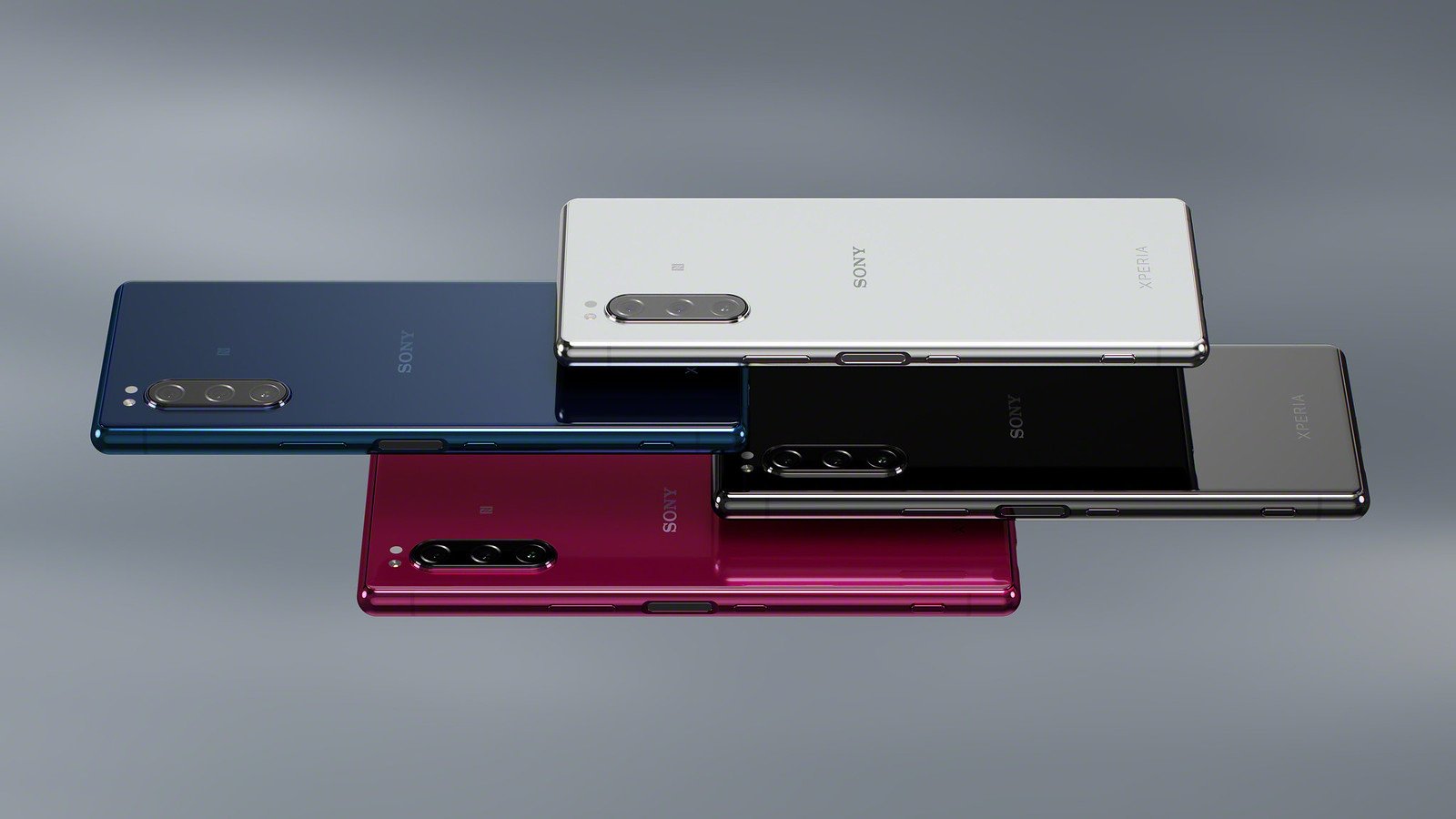 Sony is back with another take on compact smartphones, this week introducing its Xperia 5. Running Android 9 Pie, it’s a smaller take on the flagship experience.

Sony teased a smaller approach to phones earlier this week, promising something that would fit “in the palm of your hand.” Well, it’s smaller than standard Sony phones, yet somehow manages to pack a 6.1-inch (2,560 x 1,080) screen.

The Sony Xperia 5 boasts a number of high-end hardware and signature Sony touches. The phone supports Dolby Atmos and HDR with the ability to upscale stand dynamic range content.

At just 68mm wide, the Xperia 5 is a tall phone that boasts a 21:9 aspect ratio. This leads to an experience that fits more easily in hand.

The Xperia 5 houses a triple-lens camera design with a main 12-megapixel sensor, a telescopic lens, and a wide-angle lens. As far as software goes, Sony says it’s the same eye auto-focus stuff used in its Alpha cameras. 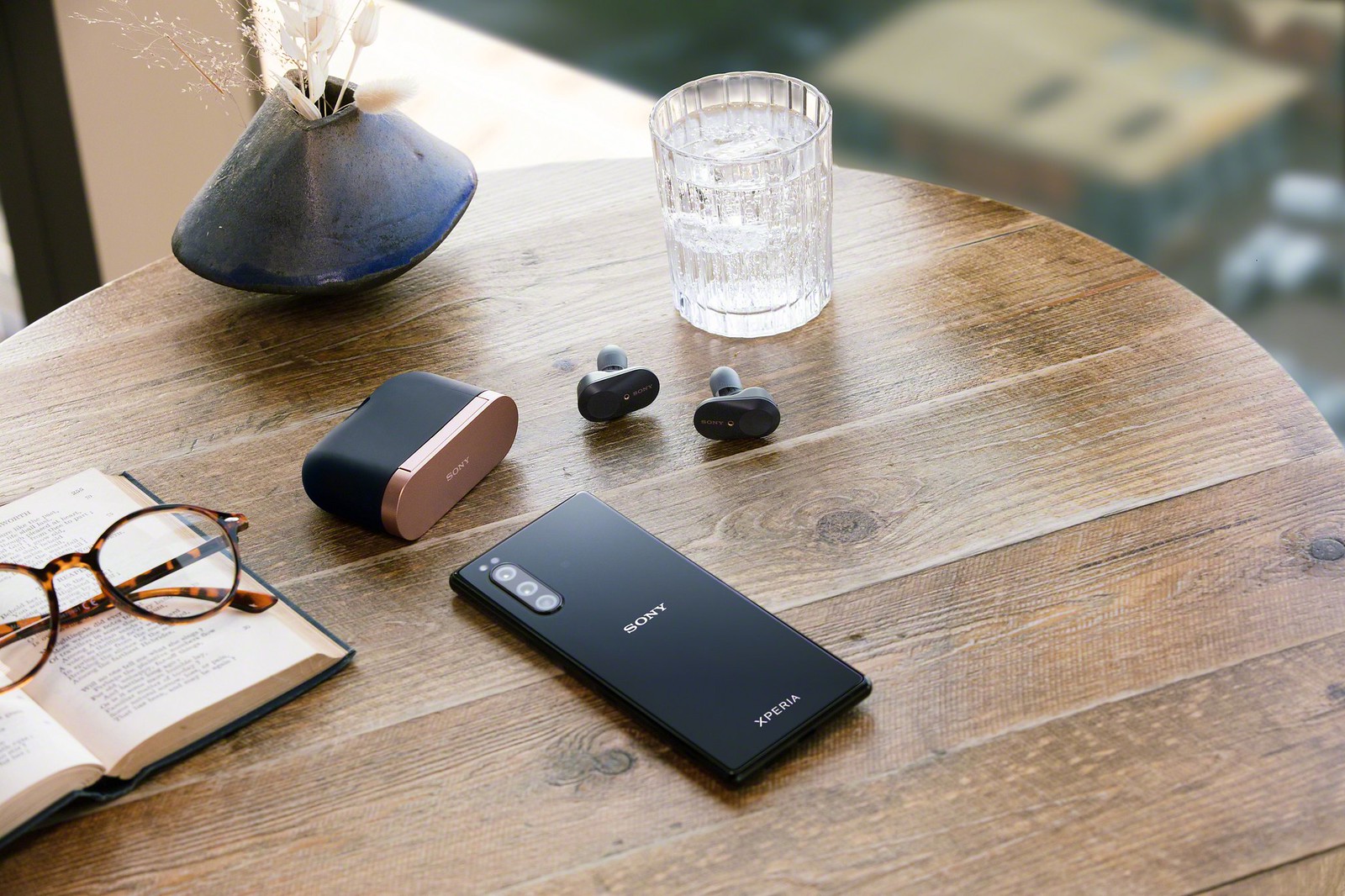 The Sony Xperia 5 has a Qualcomm Snapdragon 855 processor with 6GB RAM and 128GB UFS memory. A microSD expansion card slot supports up to 512GB of external media and the 3,140mAh battery provides for USB PD fast charging.

Like other Sony phones, this one is water resistant and protected against dust. The Xperia 5 will be available to pre-order in Europe starting next week, and is expected to be available starting in October. Look for it in four “sophisticated” colors: Blue, Red, Black and Grey.

Where to buy unlocked phones

Consider an unlocked phone? Ask yourself these questions

Sony has all but given up on selling phones in the US through carriers; however, some of its phones are offered unlocked direct to consumers. It’s hard to forecast what Sony plans to do with the Xperia 5, but it’s worth noting it supports many US carrier LTE bands. 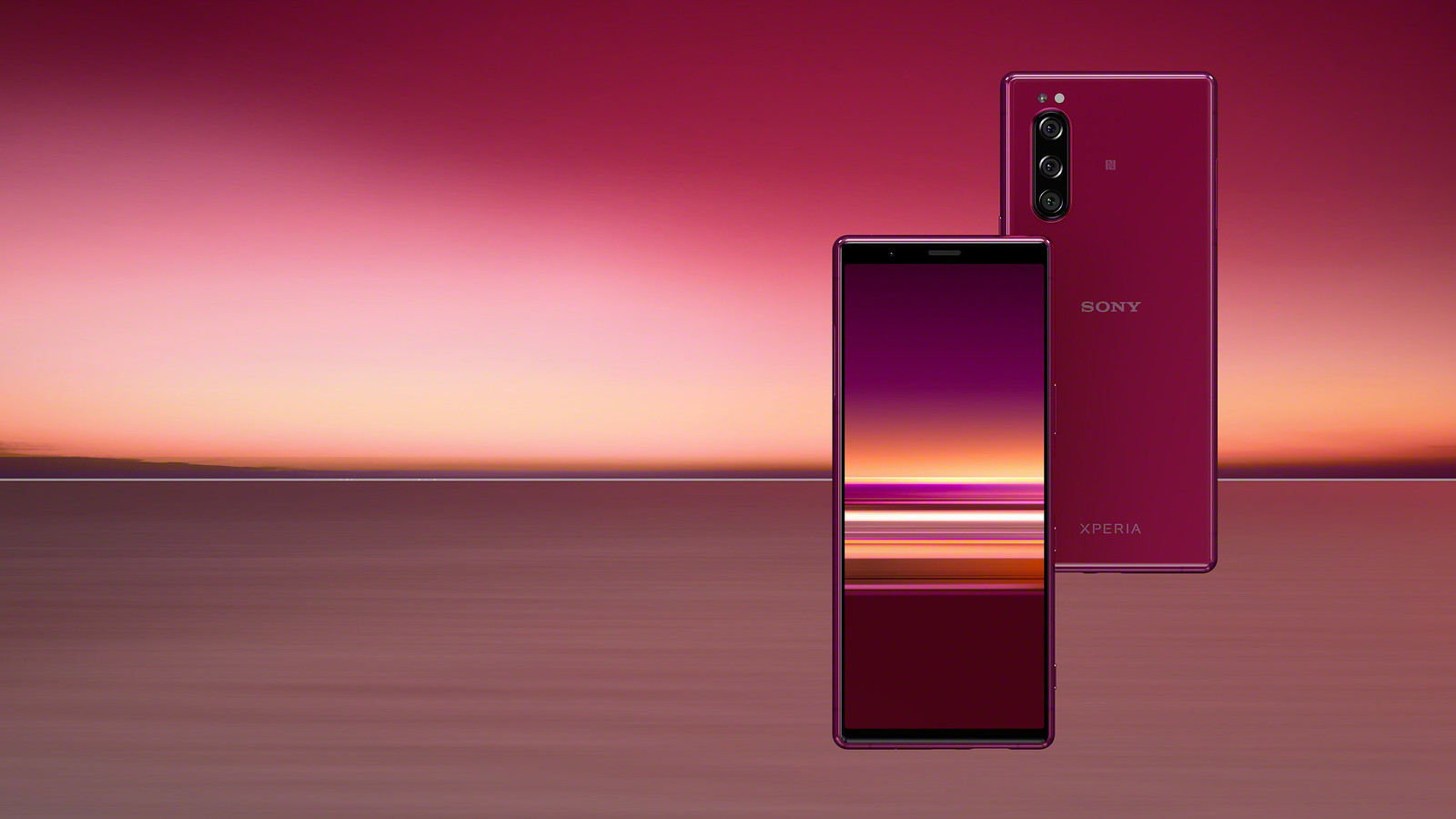