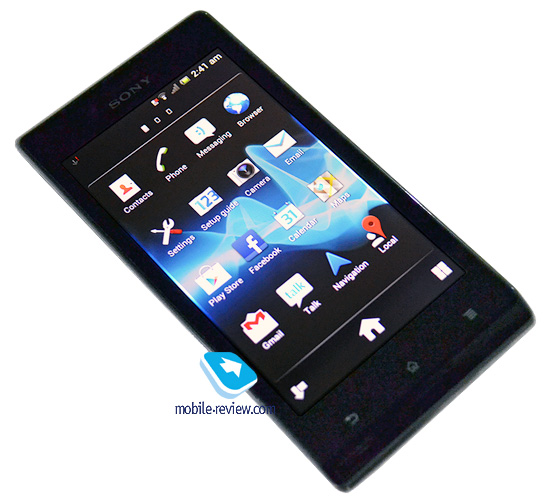 As some readers know, Russian tech site Mobile-Review has revealed and extensively previewed a number of Xperia (prototype) handsets ahead of their official announcements. They have done it again with the Sony Xperia J. Like we have previously seen, they have pictures of every angles and a full review already up on their website. Overall the phone looks pretty nice for a mid-range phone of course.  Chances are good we’ll see something in regards to the Xperia J from Sony at IFA next week.

Mobile-Review has come to the following conclusion… Keep in mind it’s roughly translated.

It seems that Sony hit upon the way to return to the market and become stronger… Advantage of ICS is temporary, but it will be well received by many customers. In any case, the model Xperia J – one of those that deserve attention because of its price and the fact that it is something new from Sony… 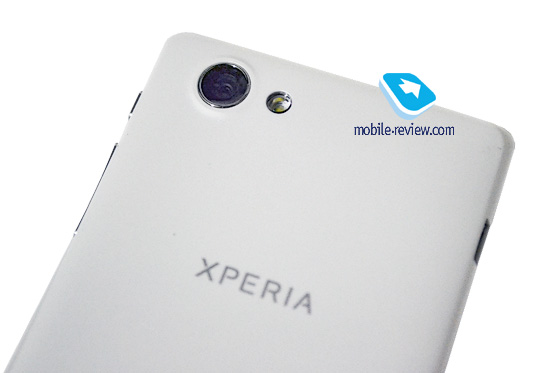 So what do you guys and gals think about this phone? Let us know it the comments below!