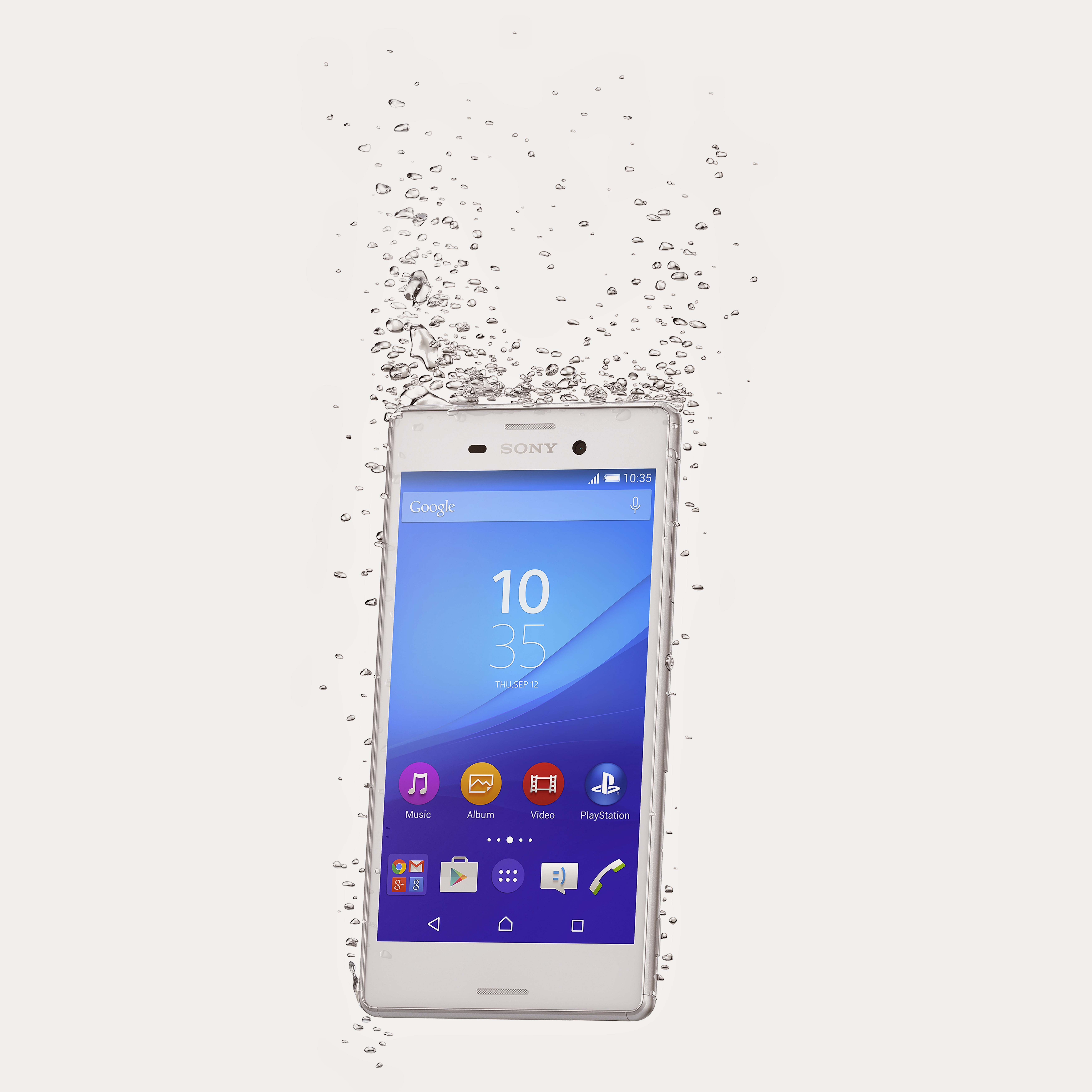 When the Xperia M4 Aqua was first announced, it garnered more interest than Sony’s flagship phone – the Z3+, which was announced around the same time. However, there is a dampener that might dissuade you from purchasing its 8GB variant – it has only 1.26GB storage space available for users to download apps, store media files such as pictures, videos and music. 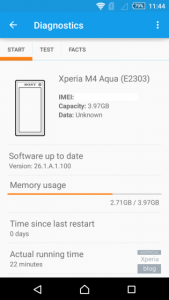 So it would be wiser for you to purchase the mid ranger’s 16GB variant as 1.26GB memory would prove to be too less for you even if you add a microSD card because now a days OS as well as their updates are getting bigger in size. When the Xperia blog that revealed the information tried to free some space by deleting some apps, it could only get 400MB space, which isn’t a lot of memory even by the standards of those who don’t use their mobiles heavily.

Specs-wise, the waterproof phone features a 13-megapixel primary camera with f/2.0 aperture and a 5-megapixel secondary camera, an octa-core 64-bit Snapdragon 615, 2GB of RAM and a 2,400 mAh battery that is promised to last two days. It comes with 8GB and 16GB flash storage options.

The M4 Aqua comes in white, black, coral, and silver. The device itself comes with a metallic and tempered glass with cues from the Sony OmniBalance design.

Rumor: Sony finally moving on from OmniBalance to bezel-less in early 2018

Metal-clad Huawei Honor 5X is a fantastic deal, US-bound at $199