Sony officially announced their first ever Android powered device with Android 2.3 two days ago, and AT&T is exclusively offering it in USA as Sony Xperia Ion. Sony also announced the Xperia S at CES, which was previously codenamed as Nozomi; it features a sexy design and mouth-watering specs. We saw the Xperia S with “Sony Ericsson” branding on it a month ago, but now you can see that there is only “Sony”. 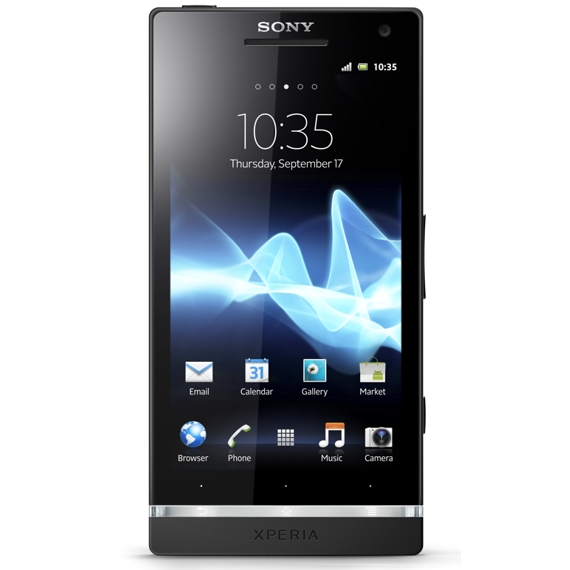 As I mentioned that Xperia S is sexy, just like its predecessors i.e. Xperia Arc, Xperia X10 etc. Today Orange UK officially announced that they will be launching the device in UK, just like O2 and Three UK, but following other mobile operators footsteps, Orange didn’t tell us when exactly they are planning to launch it, but you can expect it this month or either early next month. No words on the price as well, but as we know about the contract system in UK; the device will go for free with a selected plan and a 2 yr contract.

The device comes with Android 2.3 Gingerbread, 1.5GHz dual-core processor 4.3 inch Reality Display with resolution of 1280 x 720 pixel, 12MP rear camera with fast capturing time, 1080p video recording, 1.3MP front-facing camera for video calling, 1GB of RAM, and 32GB of internal memory for your storage. The device is upgradeable  to Android 4.0 and it will receive the update in second quarter.

Anyone in UK planning to get the beauty this year? Tell us about your plans in the comment box below.