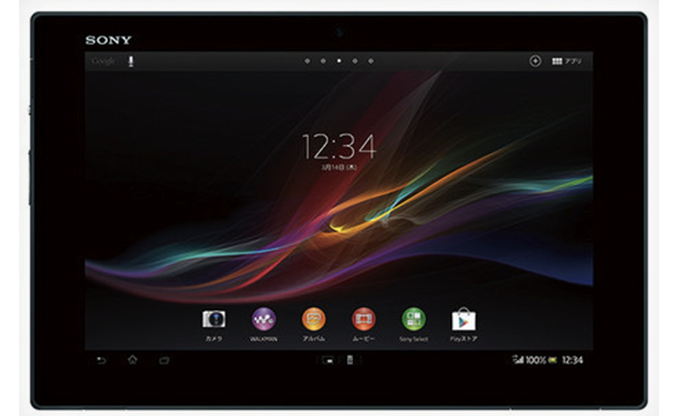 Sony has officially announced the Sony Xperia Tablet Z, and it looks pretty slick. As far as specs, we’re looking at:

The tablet is only 6.9mm thick, making it, as far as we know, the thinnest tablet available on the market. The Xperia Z is also being touted as dustproof and waterproof, and comes with what Sony is calling “S-Force Front Surround 3D”, which “helps convey the movement of sound and a spacious feeling”. The device is only slated for the Japanese market thus far, and we have no word on pricing or availability in other areas.

At the same time, a leak has occurred in China for the very same device, showing off the Tablet Z for about 30 seconds. Video found below.