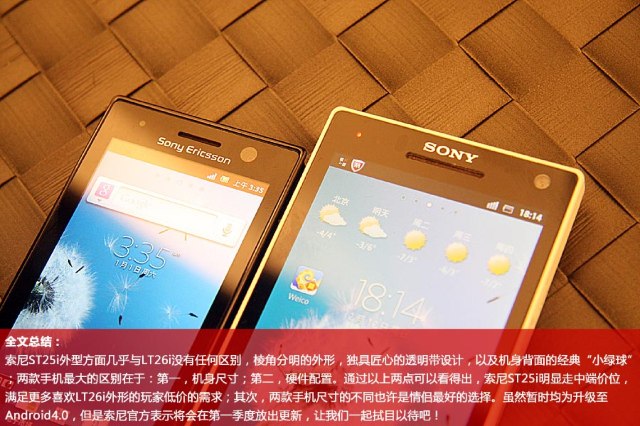 We all are familiar with the beautiful Xperia S which was launched by Sony recently as their new flagship device, and I have to admit that it’s one of the most beautiful devices of 2012. An Italian blog known as Android HD blog discovered some leaked images of Xperia U, which is actually a smaller version of the Xperia S. As you can see the image above, the phone is small in design, probably featuring 3.2 inches display, and it’s running Gingerbread like the elder brother. But as you can see that the Xperia U is using Sony Ericsson branding, and we all know that it isn’t “Sony Ericsson” anymore, it’s only Sony now.

Well, this might be the tester version and I am sure the final version will be with Sony’s branding. Right now, no words on the specs of the phone but you can expect a dual-core processor, I prefer waiting for official words from Sony or maybe we will see this little guy at MWC.

So folks, do you think it’s just a prototype or is it really coming? Share your thoughts with us in the comment box below.