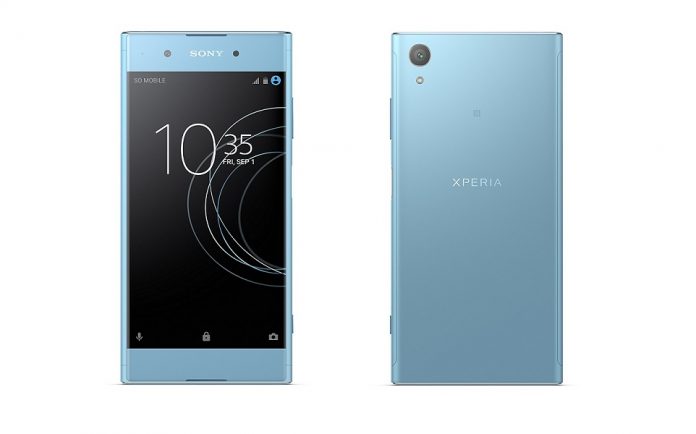 Not a fan of bezel-less smartphones? Then you might want to know that Sony launched a new phone on the US market. This time, it’s the middle-range Xperia XA1 which comes at an attractive price.

So far Sony has been faithful to the standard, old design, so all smartphones launched this year – including the premium ones – come with prominent bezels. But if that’s your thing, then the Sony Xperia XA1 Plus might be for you. The phone is currently available for pre-order on Amazon for $379.99 in its unlocked form. You can pick it up in Gold, Black or Blue. Pre-order will start going out on October 23. 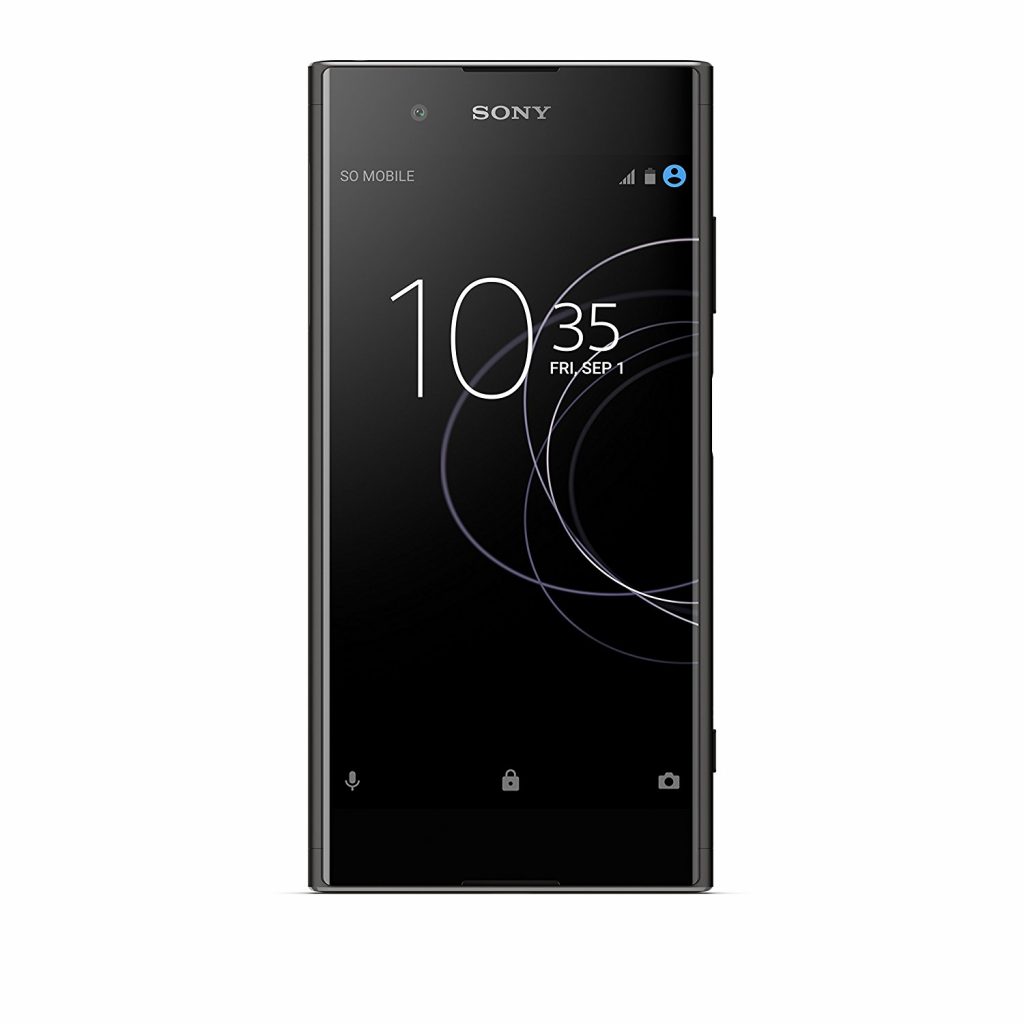 What will the Sony Xperia XA1 Plus bring into your life? Well, it boasts a 5.5-inch display with fullHD resolution and takes advantage of a MediaTek Helio P20 processor, aided by 3GB of RAM and 32GB of expandable storage.

It also offers the services of a main 23-megapixel camera with f/2.0, hybrid autofocus and LED flash and a secondary 8-megapixel selfie snapper. 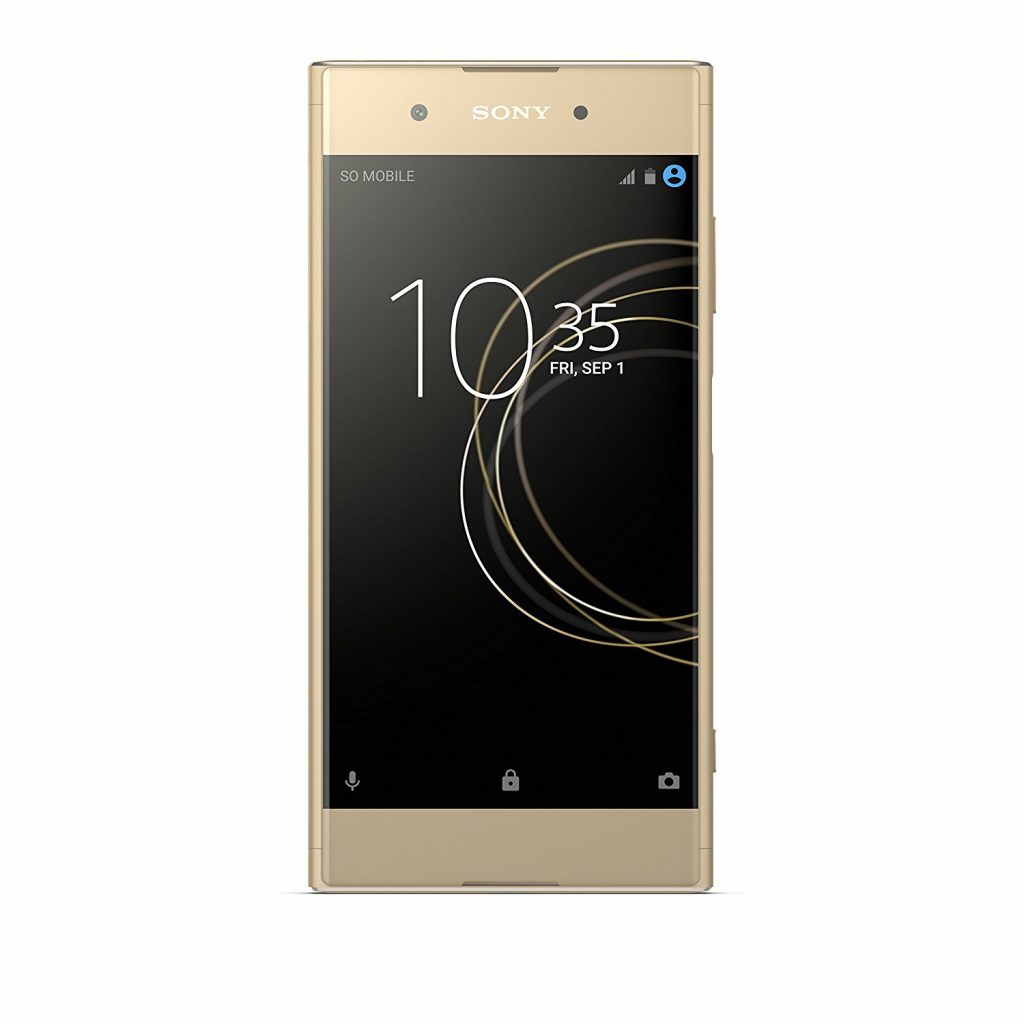 The phone comes with Android 7.0 Nougat pre-installed, but Sony apparently has plans to upgrade it to Android 8.0 Oreo at some point.