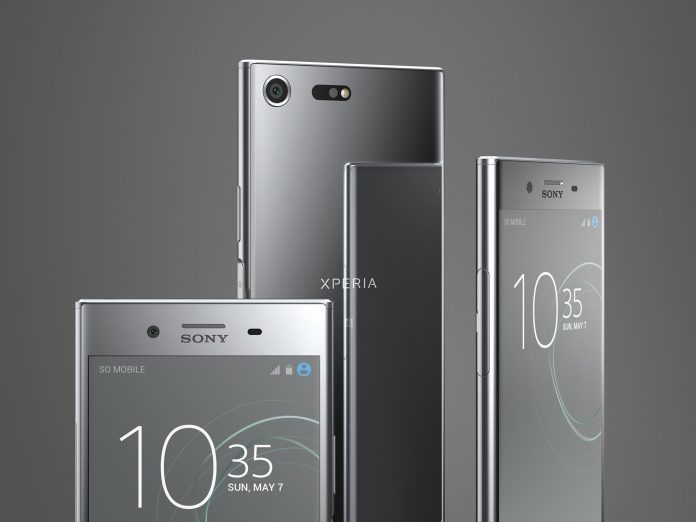 Sony has announced that its Xperia XZ Premium will go on sale in the U.S unlocked on June 12 and will cost a whopping $799.

You’ll be able to pre-order the device from Amazon and Best Buy from June 12 before it launches fully on June 19.

While the specs are certainly impressive and warrant the premium name Sony have given the device, it still lacks certain features to warrant such a high price tag. In the U.S version of the device, for example, there is no fingerprint sensor. While this looks more like a legal issue with certain agreements Sony has in the U.S, it still plays a factor into justifying the price the company is demanding for such a smartphone. When compared with the likes of the LG G6 and Galaxy S8 on design alone, the Xperia XZ looks in a different league entirely.

Which raises the question – is anything other than bezel-less smartphones still OK?

Drop us a comment and let us know what you think.