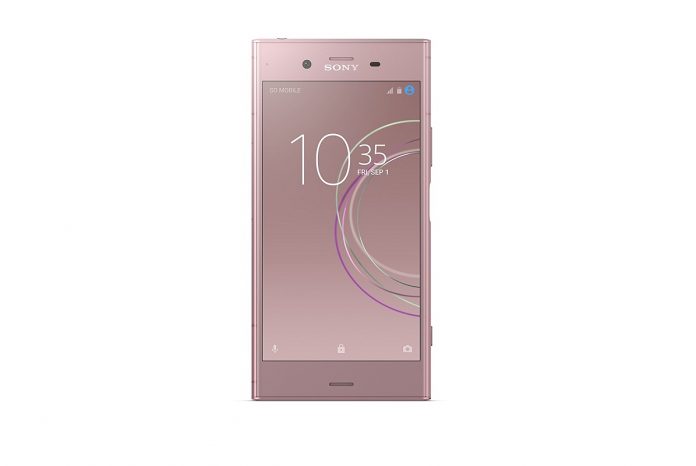 Introduced not so long ago at IFA 2017, the Sony Xperia XZ1 is now available for purchase in the US via Amazon for $669.99 a pop. We’re talking about the unlocked version of the device which is compatible with GSM/LTE carriers like AT&T and T-Mobile. Interested parties can grab this high-end phone in Black, Moonlit Blue, Pink or Warm Silver.

While the Xperia XZ1 packs the same standard design of Sony phones from years past, it comes with pretty impressive internal specs. 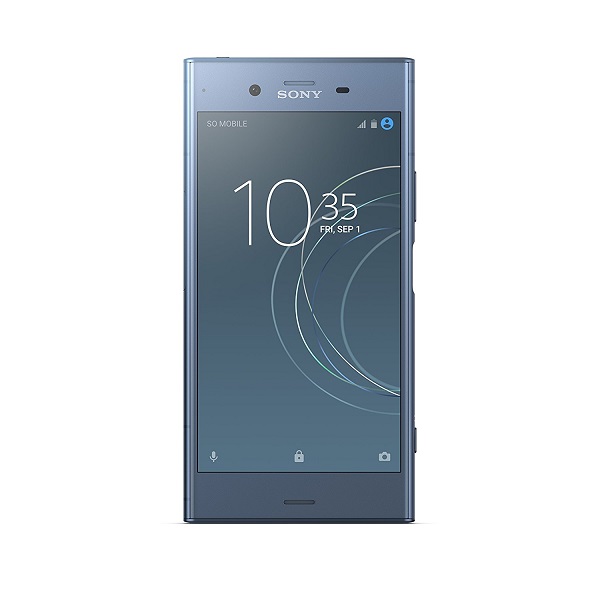 Leaving aside the pretty standard 5.2-inch 1080 display, the new Sony flagship takes advantage of Qualcomm’s most powerful platform, the Snapdragon 835 processor, as well as 4GB of RAM and 64GB of expandable storage. Fans of smartphone photography will probably love the device’s 19-megapixel Eye Motion primary camera which is capable of shooting super slow motion video at 960 fps. The phone also packs a 13-megapixel selfie snapper and a pretty small 2,700 mAh battery. 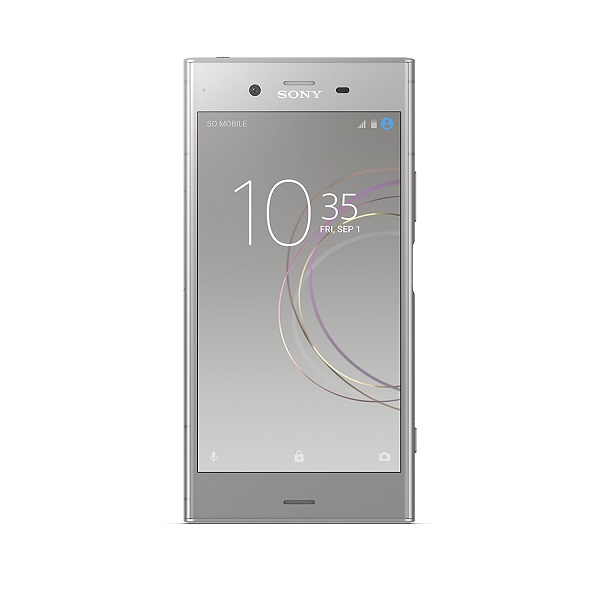 What’s more, the phone has another thing going for it. It can create detailed 3D models of objects and faces which in turn can be 3D printed and sent to family and friends right from the phone’s 3D Creator app. 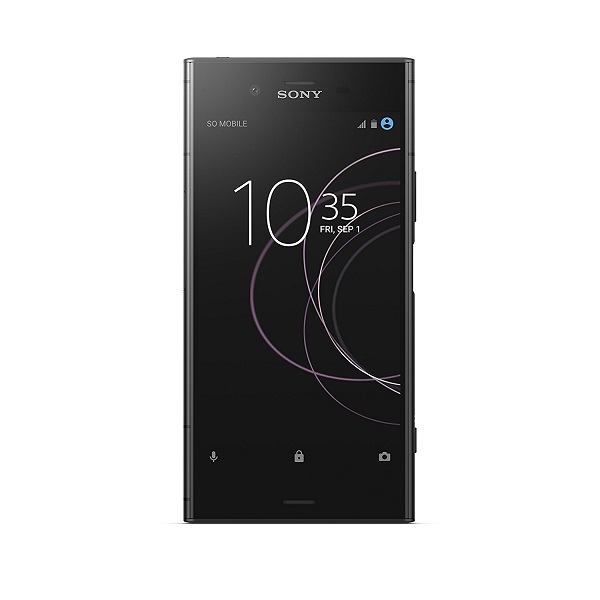 And like the Sony Xperia XZ Premium which was the first phone to be announced with a Snapdragon 835 on board, the Xperia XZ1 also marks a first – it’s the first to ship with Android 8.0 Oreo pre-installed. So Google’s new mobile OS is no longer restricted to Nexus and Pixels devices (at least officially).

Are you getting yourself a Sony Xperia XZ1? If so head on to Amazon and place your order.