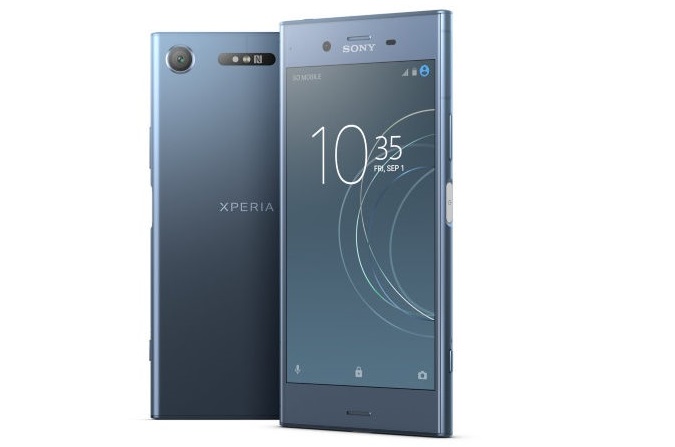 You might remember that when it introduced its latest Xperia XZ1 flagship at IFA 2017, Sony said the phone will come with a unique feature – the pre-installed 3D Creator app which can be used to generate realistic 3D scans of objects and people.

Now Sony announced a partnership with online 3D printing and digital manufacturing specialist, Sculpteo which will allow users of the Xperia XZ1 to print out their 3D photographs any time they want directly from their phone.

Sculpteo’s 3D printing services will come integrated into 3D Creator, so you’ll be able to do everything from within the application. Let’s say you want to create a three-dimensional print of your child’s face so you can send it to your mother who lives in another country? Just scan your kid’s face and send the file directly to Sculpteo. You don’t even have to leave 3D Creator to pay and the 3D printing service will ship the creation anywhere in the world, based on your instructions. 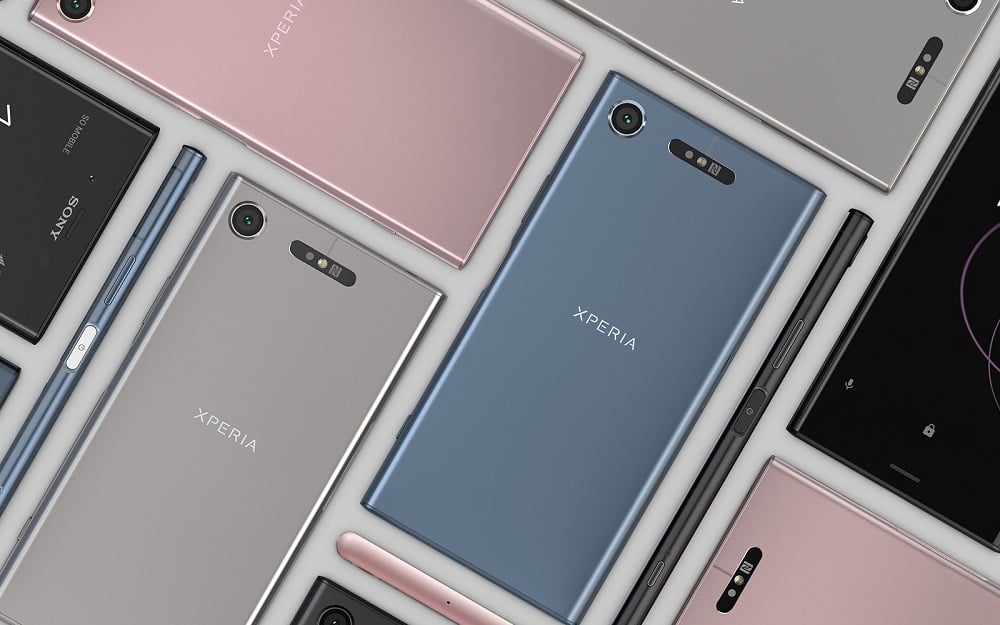 Sony has selected Sculpteo as its partner particularly for the latter’s expertise in 3D printing, especially with multi-colored materials. This means users get to specify which materials should be used for their 3D print, as well as what size it should be.

Sony hopes the inclusion of the 3D Creator app will help the Xperia XZ1 differentiate itself from competitors like Samsung Galaxy Note 8 and LG V30. And while we can be certain this unique feature will make the phone more attractive to creator types, will it be enough to warrant a $700 purchase?

The Sony Xperia XZ1 is expected to launch on September 19.