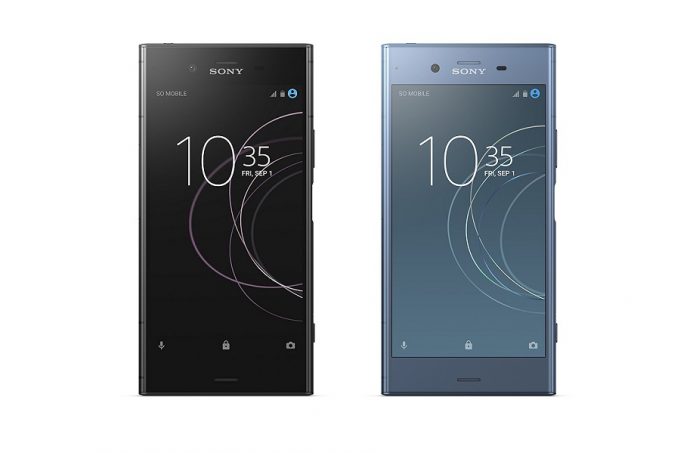 Even if the Sony Xperia XZ1 went on sale in the US last month, the phone has already been discounted. Interested parties can now purchase the flagship with $50 off from Amazon.

Yet, note that only the Black and Moonlit Blue are available to buy for $649, while the Venus Pink and Warm Silver will still take you back with $699. This is probably a limited time offer, so if you like the Xperia XZ1 you best hurry up and take advantage of the promotion. 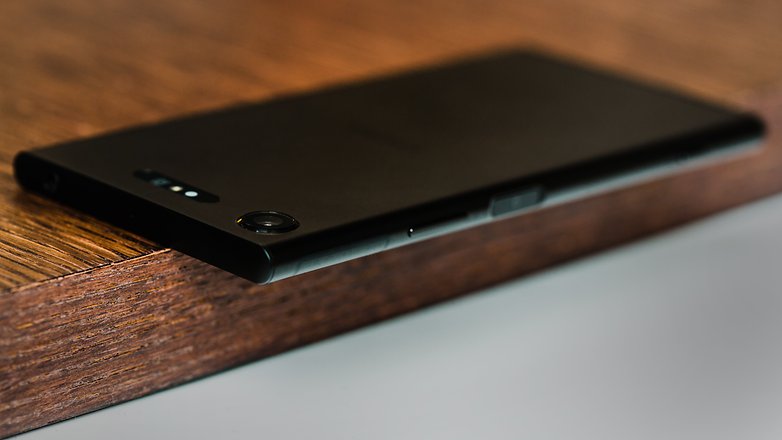 Putting aside its rather bland design, the Sony Xperia XZ1 comes equipped with worthy specs including a Snapdragon 835, 4GB of RAM and a primary 19-megapixel Eye Motion camera that can shoot super slow motion video at 960 fps. The phone also incorporates a technology that can create detailed 3D models of objects and faces.

While customers might not be very happy about the phone boasting a rather low 1920 x 1080 resolution (for a flagship), they will certainly appreciate the fact that the phone ships with Android 8.0 Oreo out of the box.

The second Oreo phone launched by Sony during IFA 2017, the Xperia XZ1 Compact is also available on Amazon with a $599 price tag attached – in case you prefer smaller handsets.