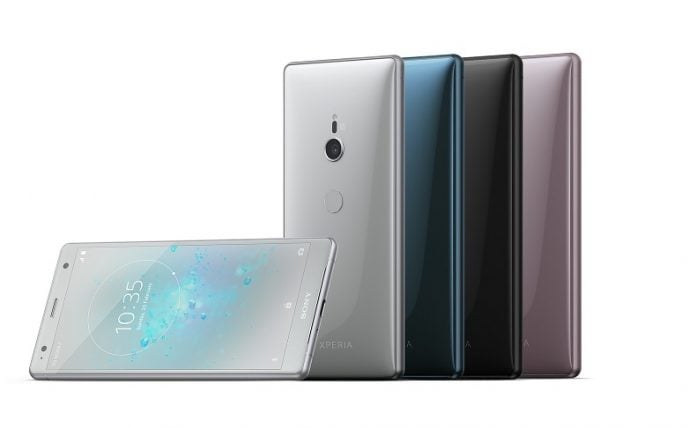 Introduced back at MWC 2018, Sony’s latest flagships the Xperia XZ2 and Xperia XZ2 Compact are now available for pre-order in the US.

Retailer B&H Photo is offering both models, although there’s no info on when exactly the phones will start shipping out to customers.

The Sony Xperia XZ2 is available in for $799, while the smaller Xperia XZ2 Compact in can be had for $649. Get yours in Black/Silver/Pink or Green.

The new Sony phones are the first to come boasting the company’s “Ambient Flow” design. This means the devices sport tall displays with 18:9 aspect ratio and slimmed down bezels.

The two Xperia XZ2 models share a few internal specs including the Snapdragon 845 processor with 4GB of RAM and 64GB of storage. In both instances, there’s a 19-megapixel Motion Eye main camera with f/2.0 which can shot 960p, super-slow-motion video in fullHD. 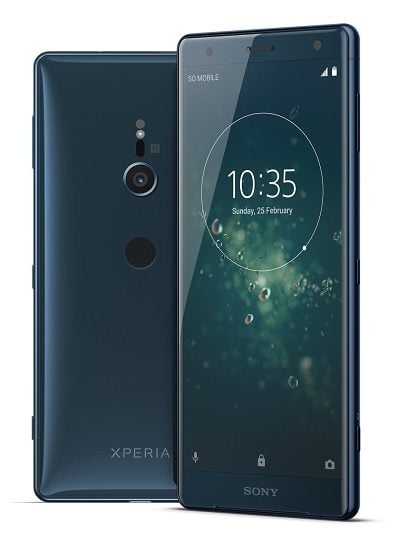 But the Xperia XZ2 Compact features a smaller 5-inch display, as opposed to the 5.7-inch one its larger brother. It’s also made of a polycarbonate blend instead of glass.

Being the less premium version of the two, the Compact does not offer the wireless charging option. Yet, it’s IP68 certified just like its the XZ2.

The Xperia XZ2 bundles a pretty unique feature which is called Dynamic Vibration System. This feature means your phone will rumble along while you’re playing media on it. This gimmick is exclusive to the larger model. 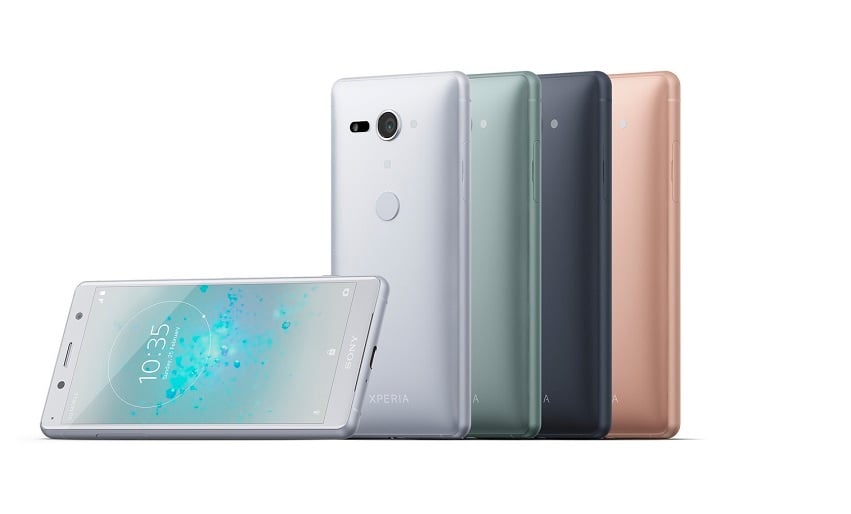 Another difference between the two models which should be noted is LTE connectivity. The XZ2 is rated for Cat.18 speeds, while the Compact is rated for Cat.15 speeds. Both smartphones run Android 8.0 Oreo out of the box.

Sony is offering an interesting flagship duo this year, but will it be able to take customers’ mind off the Galaxy S9?  It remains to be seen.