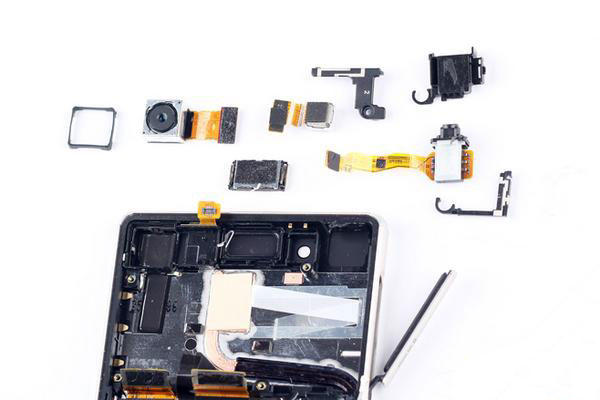 Since the Sony Xperia Z3 was such a good well rounded device, the community had high expectation for the next iteration of the Xperia device, but Sony had other ideas in mind.

In some parts of the world it’s known as the Xperia Z4, in others the Xperia Z3+, but either way, it’s far from the upgrade we were expecting from Sony.

Either way, the device has been given the traditional tear down treatment, courtesy of witrigs.com, and is the model as found in Japan, so the official Xperia Z4.

One observation is that the components that were very much soldered together and hard to replace on the Z3 are now pretty easy to remove and repair, which is good news for home-DIY’ers. Everything else is pretty much as you’d expect, with the Snapdragon 810 processor taking pride of place, despite the overheating issues.

For full detail of the teardown, head over to the source.