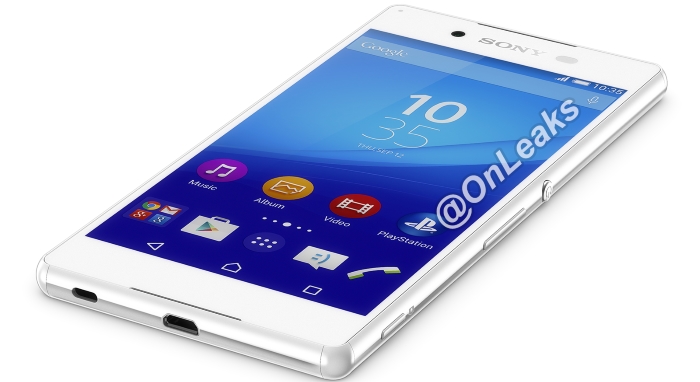 Rumors and leaks surrounding Sony’s next flagship, the Xperia Z4, have been relatively quiet. We saw the Galaxy S6/S6 edge, HTC One M9, and now the LG G4 being leaked, but nothing too revealing on the Xperia Z4. Yesterday, some specs of a device, purportedly to be the Xperia Z4, leaked out on GFXBench.

According to the leaked specifications, nothing seems too extreme for the next Sony flagship. Among other things, it will feature the same size 5.1 inch display with 1080p resolution, a Snapdragon 810 processor, and is backed by 3 GB of RAM. 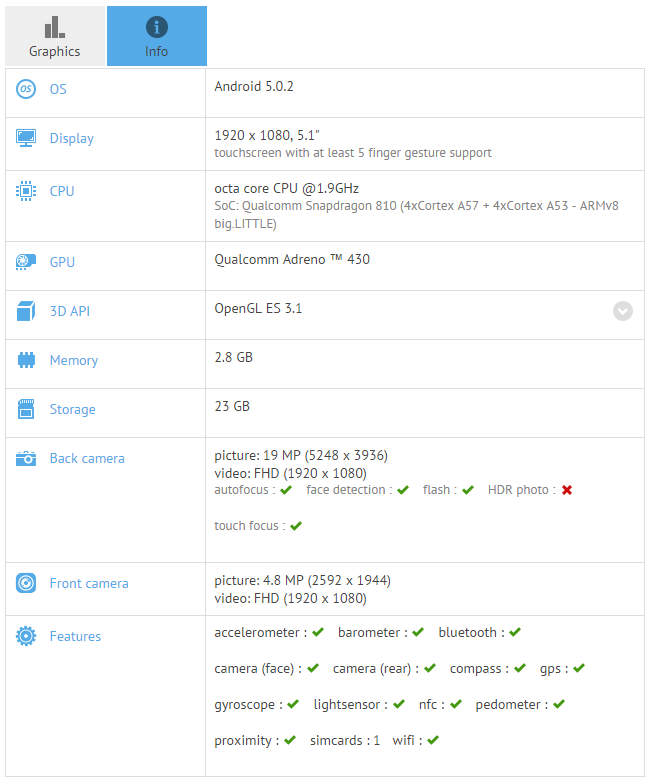 It was expected that the Xperia Z4 would be a marginal upgrade over the Xperia Z3 and that seems completely on point. For those who were hoping Sony would jump up to QHD resolution and 4 GB of RAM, you may have to wait until September.

Now that the specs for the Xperia Z4 have leaked out, what are your thoughts? The device is expected to be debuted some time this month or next, so we will know if these are true pretty soon.