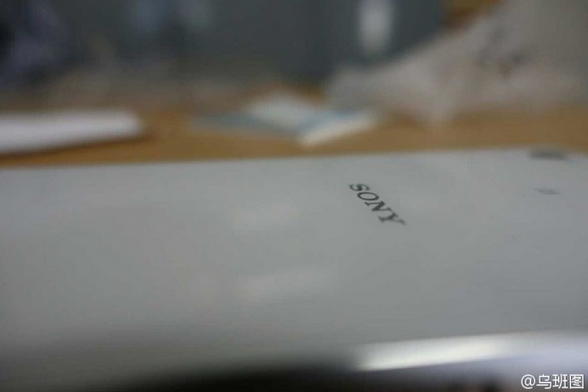 The Sony Xperia Z4 (Z3+ to everyone else outside of Japan) may not be especially old, but rumours have already surfaced suggesting that the Xperia Z5 is just around the corner, and in fact may appear on the market as soon as September, 2015.

The yet-to-be announced device will supposedly have a Snapdragon 820 chipset – let’s hope the overheating issues have been fixed – as well as 4GB of RAM, a fingerprint-sensor, and a huge 4500mAh battery.

There is no information on the display size or resolution, but for the device to house such a large battery, it must be on the larger side of 5.5-inches.

Some rumours also indicate that the device may have a USB Type-C, which wouldn’t be unheard of given this seems to be the adopted standard many manufacturers seem to be heading towards.

It certainly sounds like the Xperia Z5 is the updated device everyone was waiting for to supersede the Xperia Z3. Let us know your thoughts in the comments below.