Sony Xperia ZU was recently leaked earlier this month, an Android phablet by Sony, which was rumored to be launched on June 25, which is today. However, still no sign of the it but we got some more leaked pics of the upcoming smartphone. The device is considered as a competitor to the famous Galaxy Note 2, which is dominating the phablet market. 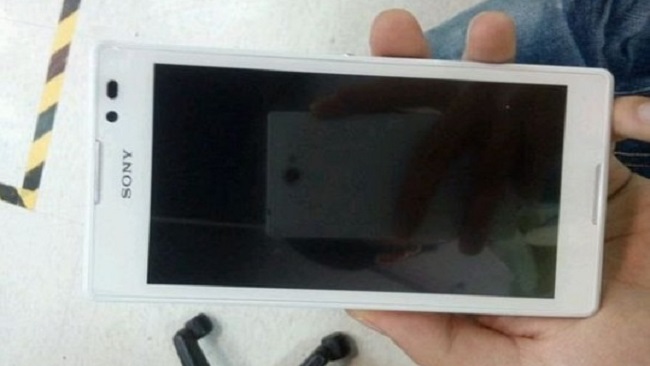 We can see a white Xperia ZU, featuring the same design as the latest Xperia line. Although, specs are still not confirmed, but rumor has it that it features a 6.44-inch display with 1080p resolution, 2.2GHz Snapdragon 800 quad-core processor, 16GB of internal storage, 2GB of RAM, an 8MP rear-facing camera and a 1.3MP front-facing shooter. It will be available in both black and white color, with a 3,000mAh battery.

Are you looking forward to the Sony phablet? Tell us about it in the comment box below.