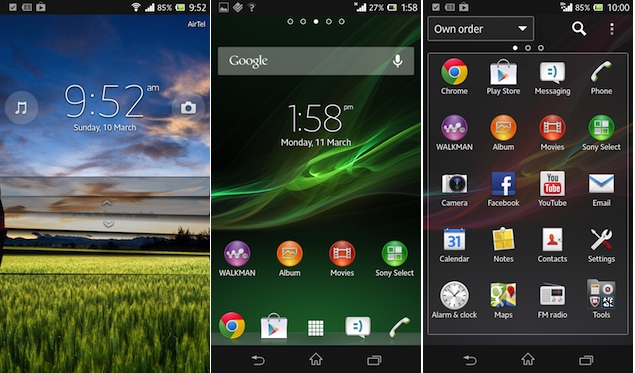 New information is showing that the Sony Xperia ZU (U standing for Ultra) is set to be announced on June 25th, and it’s said to come with a completely refreshed UI and Android 4.2.2.

Sony has, in the past, shown us some really beautiful UI concepts, but they’ve become sadly outdated. However, sources close to Sony are now saying that, with the Android version coming on the ZU (don’t say phablet, don’t say phablet…), there will also come a refresh to the user interface. It’s said to include new features like a new lock scree, SocialLife, STAMINA mode, and some new small Apps.