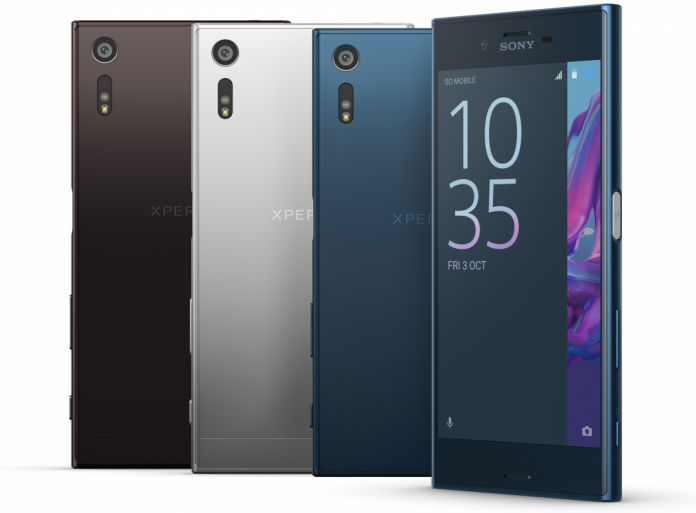 Sony has just announced the first two flagship phones to its Xperia X lineup at IFA Berlin. These new flagships, dubbed the Xperia XZ and Xperia X compact, will have a huge focus on photography, both coming with Sony’s new “triple image sensing technology“.

Sony claims that the addition of the two additional sensors will allow users to capture moving images with truer colors in almost any condition. Both the 5.2″ Xperia XZ and 4.6” Xperia X Compact will come equipped with a dedicated camera/shutter button that can launch the camera and snap a picture in just over 0.6 seconds. Both phones will also feature a new, yet familiar design that Sony is calling a “loop surface.” 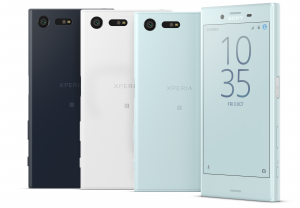 While the Xperia X Compact may not be identical in specifications to the Xperia XZ like last year’s Xperia Z lineup, it will still have the same great camera, and should provide users a good experience at a reduced price point.