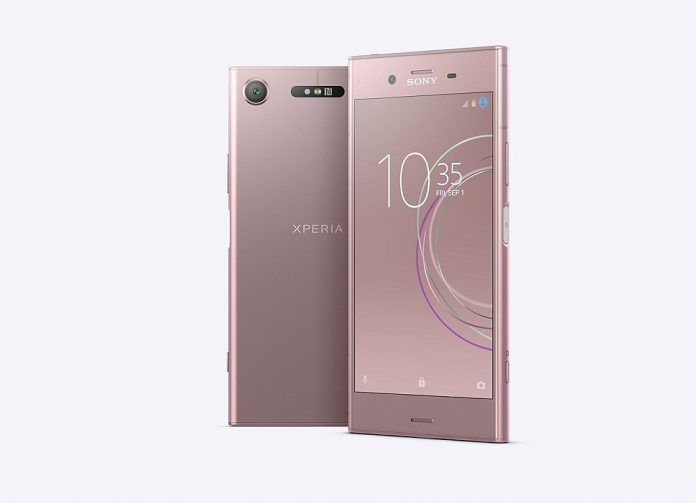 The IFA 2017 trade show is just around the corner and like LG, Sony will also be unveiling a brand new flagship during the event called the Xperia XZ1.

It’s Sony’s second flagship this year after the Sony Xperia XZ Premium, which was the first phone to be announced with a Snapdragon 835 processor onboard.

While we wait for the official announcement, leakster Roland Quandt revealed a bunch official looking renders showcasing the phone. The images came from Amazon, which inadvertently listed the device before its time. 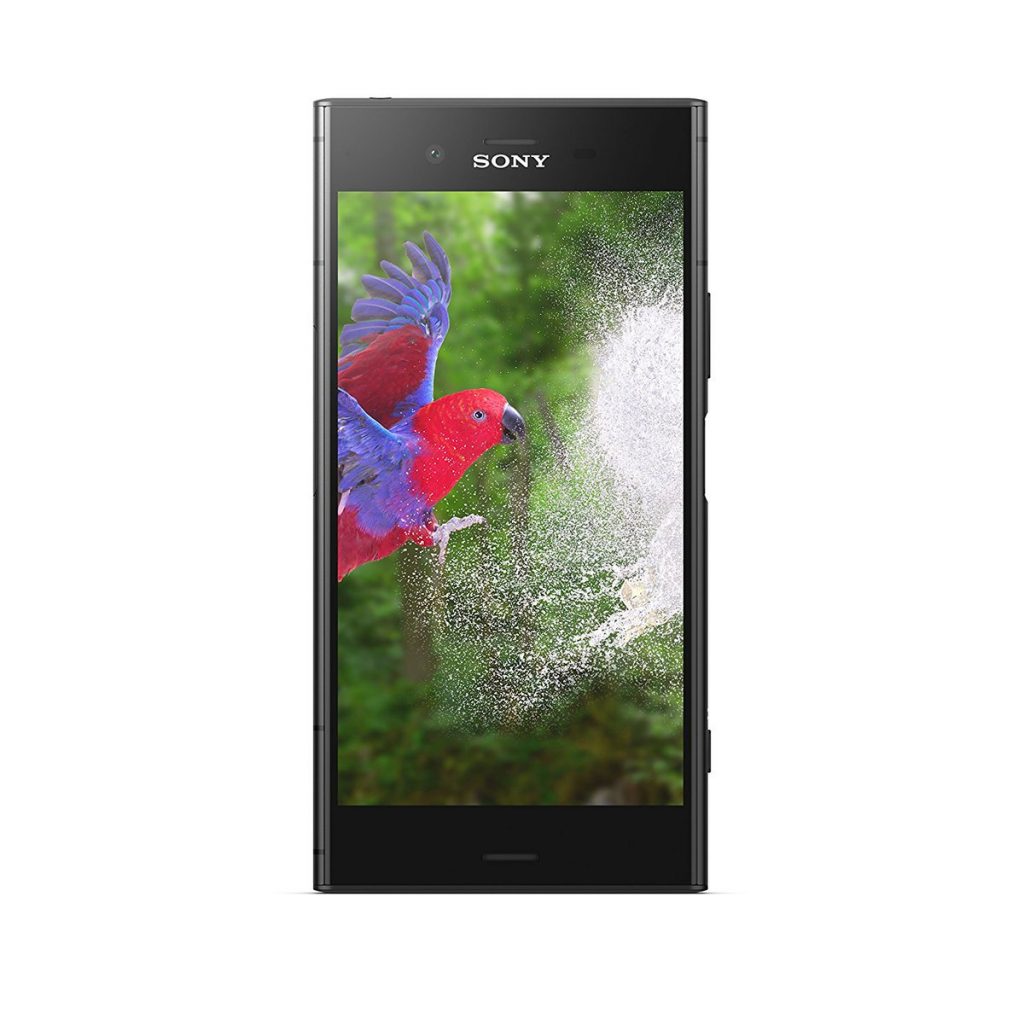 As you can see from the pictures, the phone retains the classic Sony OmniBalance design the company has accustomed us to throughout the years. This might not be a bad thing for fans of Sony’s design language, but with phones like the Samsung Galaxy Note 8 and S8 or LG G6 and the Essential Phone on the market, which offer a more appealing, modern design, we’re afraid the Xperia XZ1 is at risk of going unnoticed.

Although the phone’s specs will probably satisfy most customers out there. The device is said to make a debut with a 5.2-inch display with FullHD display (not QHD or QHD+ like other flagships out there) and a Snapdragon 835 processor under the hood.

The Sony Xperia XZ1 might borrow some capabilities from the Xperia XZ Premium in the camera department. Rumor has it the new flagship will include a singular 19-megapixel sensor on the back, which might be capable of capturing 4K video in slow motion at a whopping 960fps.As for selfies, the new flagship is poised to carry a 12-megapixel selfie snapper.

Other rumored specs include 4GB of RAM, a 3,000 mAh battery, IP68 certification, dual front-facing speakers and a fingerprint scanner located on the side of the phone.

The Sony Xperia XZ Premium arrived on the US market with a pretty steep $799 price tag, so don’t expect the Xperia XZ1 to be too affordable either although given the lack of 4K display on board it’s bound to be cheaper than that.