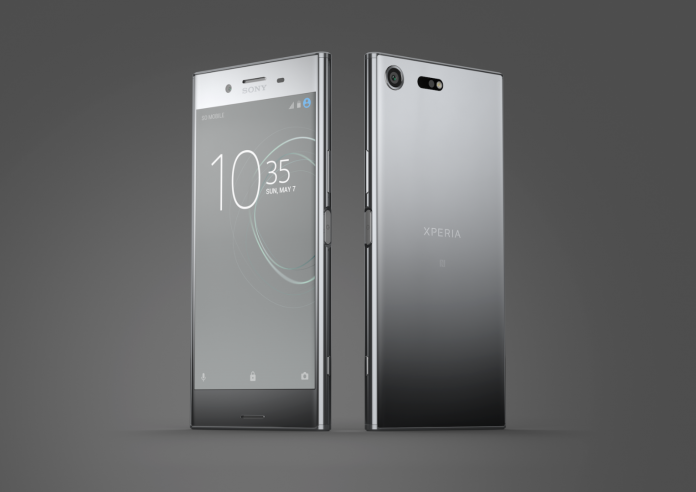 You may have noticed that this week has been chalked full of new product announcements. You can thank the industry’s largest trade show, Mobile World Congress happening right now in Barcelona, Spain for that. We’ve seen the return of the G series from LG (LG G6), a new entry into the G series from Motorola (Moto G5), and the return of an industry legend in Nokia.

Sony is throwing its hat into the ring too. It seems like Sony releases more phones than just about anyone outside of LG and Samsung, but you rarely hear about them here in The States due to the complete lack of retail presence. And, that’s really a shame. Sony has made some excellent devices since it debuted the Xperia Z line many moons ago.

The newest addition to the Xperia lineup is the XZ Premium. It was announced alongside the XZs which is Sony’s true flagship of this rotation, but its the Premium thats stealing all the headlines. Why? It’s because of that beautiful 5.5″ 4K display that leads the stacked spec sheet. Here’s what the rest of the specs look like.

See? Monster. But what you don’t see in those specs are all the improvements that Sony has made to the software that controls the amazing hardware in the XZ Premium. What is most intriguing to me is what Sony is calling the new Motion Eye system.

The Motion Eye system combines technologies from Sony’s long history of camera brilliance to let you capture video in up to 960fps. That’s actually mind-bogglingly fast. Just for comparison, most television and console video games run at 30fps while most PCs can push the frame rate up to anywhere between 60fps and well over 100fps depending on the title and hardware. 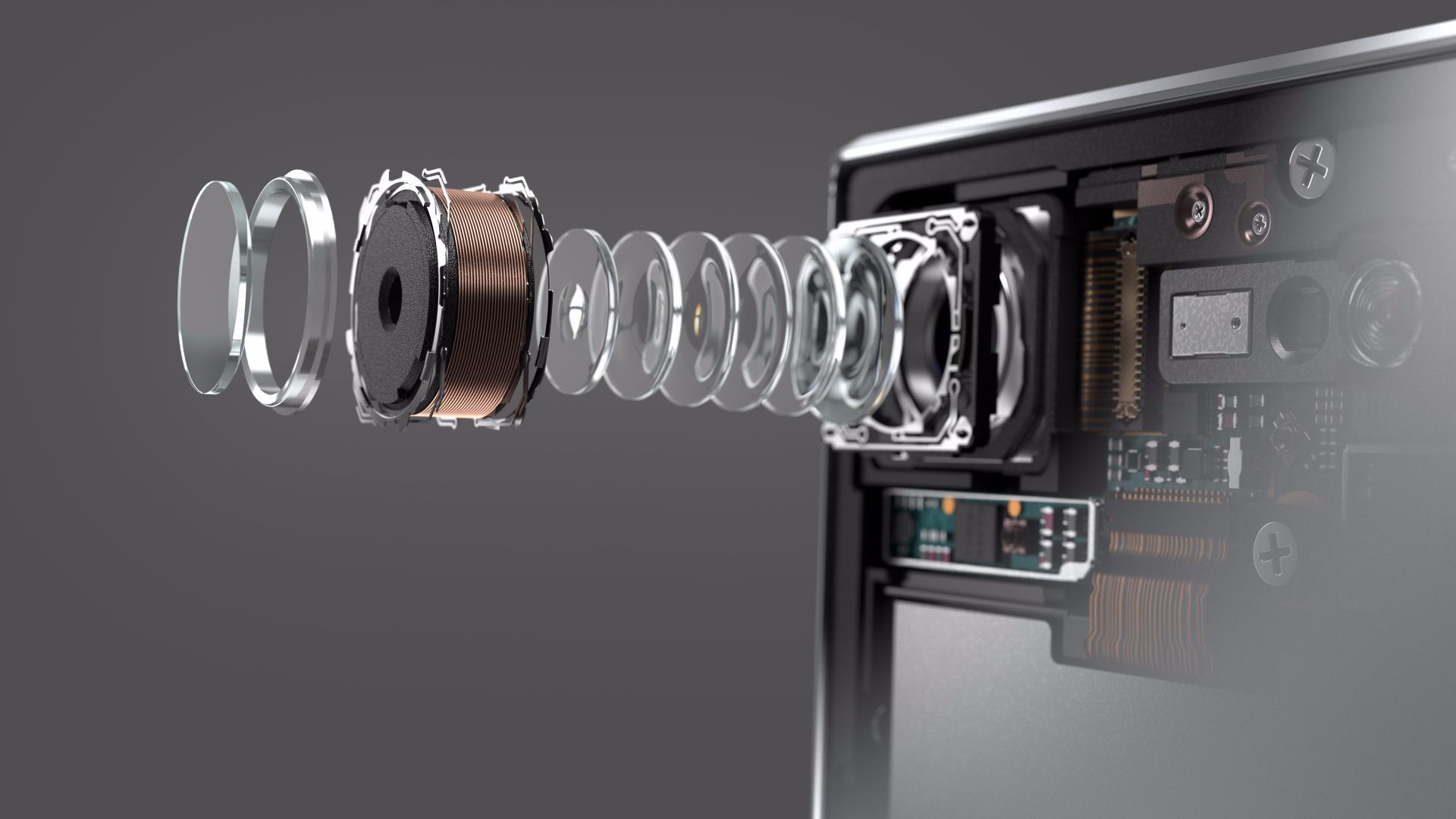 Sony has also added in predictive technology to start capturing whenever it sees movement. This will allow you to capture video right at the start of the action, rather than when your fingers actually hit the record button. This also works for pictures as the phone will take up to four shots from the start of the action until when you snap the shutter.

Still pictures are going to be even more impressive with the XZ’s camera due to the 19MP sensor. Sony has worked to incorporate 19% larger pixels to capture more light in low-light and backlit situations. 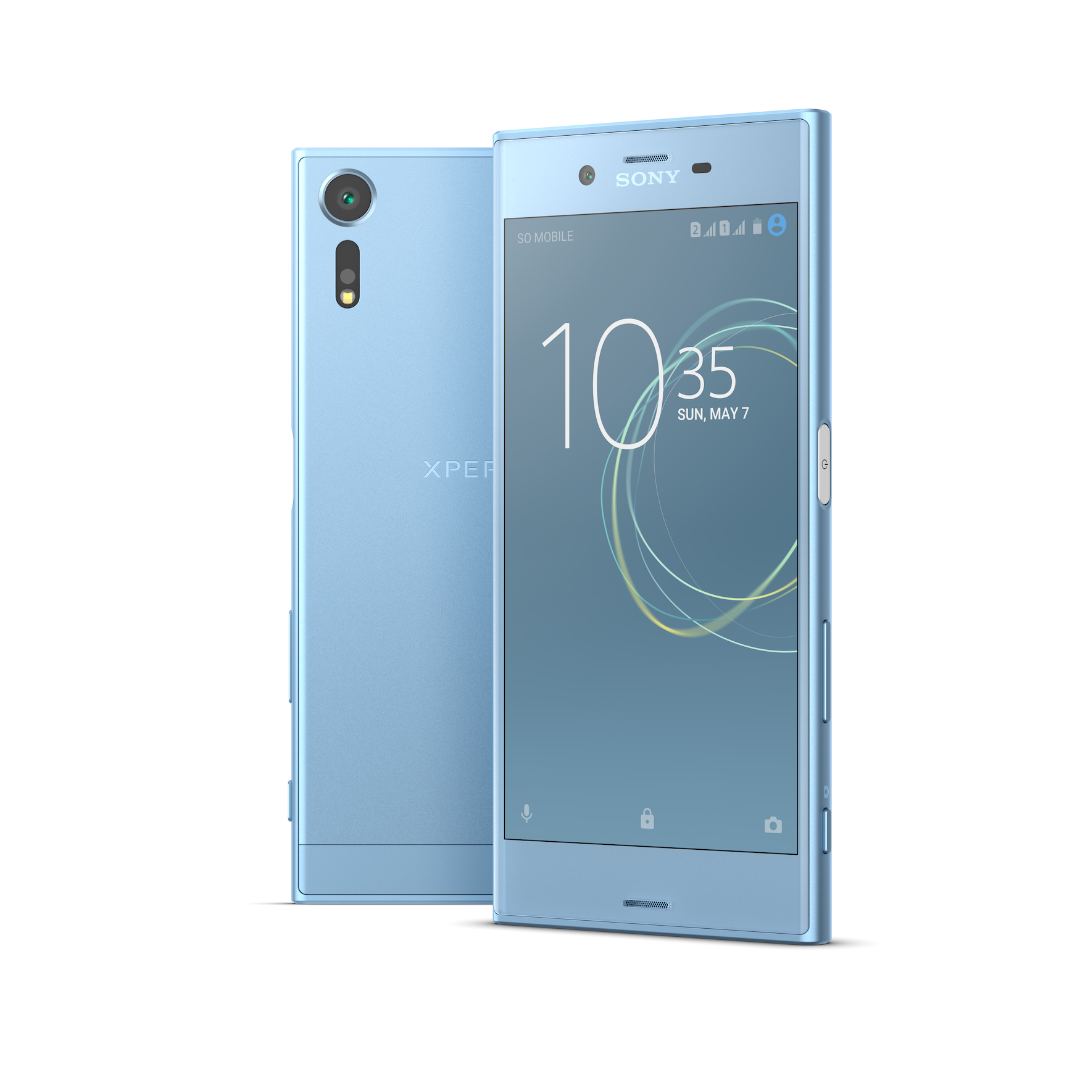 You may remember that Sony has previously released a device with a 4K display. While it was cool, you could only use a few Sony apps which supported 4K like the gallery. Well, there is a slight improvement to report here. Sony will now support HDR and allow customers to stream certain 4K titles from Amazon’s Prime service. Still a long ways off what it could be, but an improvement nonetheless.

So, will you actually be able to buy it in the US? Sony says that the XZ Premium will be released in Spring 2017 in Luminous Chrome and Deepsea Black but will we actually see it at carrier store? Will Sony actually tell people it’s selling a new device? We’ll have to see, but we aren’t hopeful based on recent examples.