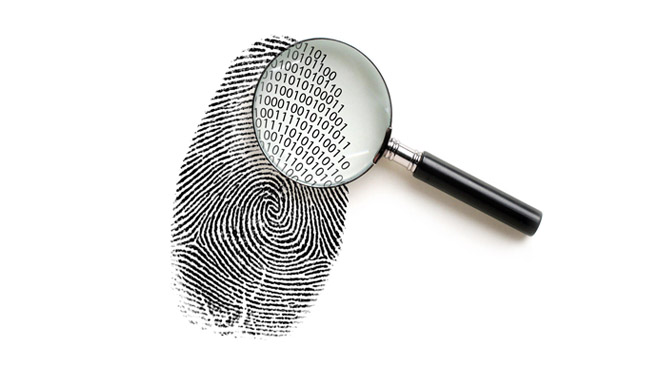 The Samsung Galaxy S8 and LG G6 are two highly anticipated flagships that will launch in the first half of the year. Both will come with fingerprint scanners meant to live in the back. But your next-next gen flagship might be entirely different.

Most phones these days either put the fingerprint scanner on the back like Samsung Galaxy S8 or LG G6 or make it live in the home button. But according to a recent report coming out of The Investor – all that is about to change. 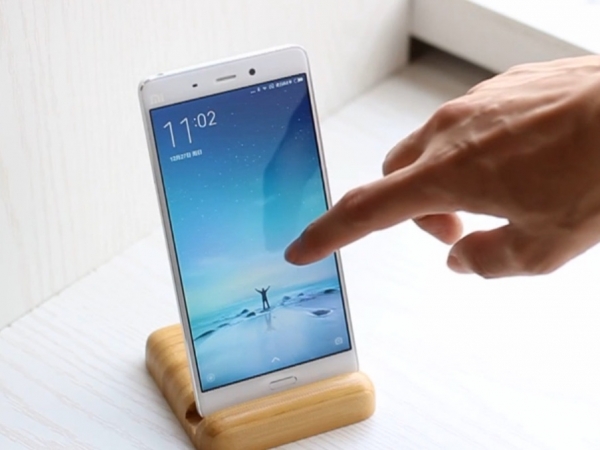 The publication reveals that smartphones with fingerprint scanners embedded into the display are on their way. South Korean fingerprint module manufacturer, CrucialTec is expected to launch its on-screen fingerprint scanning solution sometime this year. Which in theory means we can expect smartphones (and also wearables) that allow you to unlock them by placing your finger on the screen, to make an appearance this year. 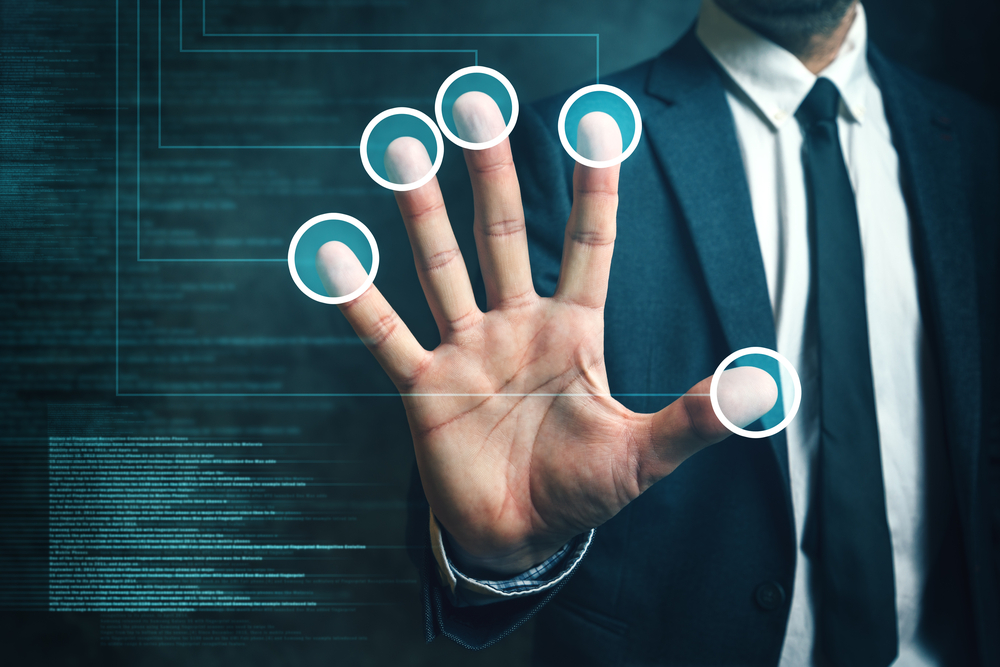 The technology – named Display Fingerprint Solution (DFS), has been getting a lot of positive reviews from people charged with testing it. How will this work? The module will be embedded under the smartphone display and will be capable of detecting touches as light as a single hair. It can also extract high-res fingerprints at 500 dots per inch.

CrucialTec’s under the screen fingerprint scanner is also said to be a lot safer than currently available solutions. What’s more it can recognize multiple fingerprints – all at once. And the South Korean company is already working on a next-gen solution which will allow users to place their finger basically anywhere on the screen and get the device unlocked.

Obviously, rear-mounted scanners have their disadvantages. Look at the upcoming Galaxy S8. If leaks are correct, the phone will have a pretty awkward fingerprint scanner placement – right next to the camera, on the right –  which could make trying to unlock the phone a bit more complicated than it needs to be. But the new technology should allow users to choose where the fingerprint module is placed.