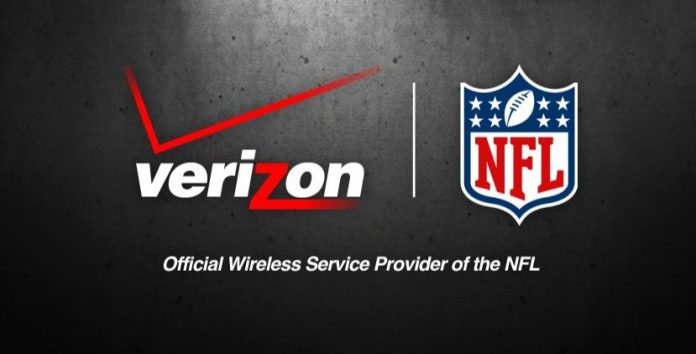 Verizon on Monday announced a game-changing partnership with the NFL which will bring football games on smartphones regardless of carrier.

So far, Big Red has held the exclusive rights to mobile streaming of live NFL events, but all that will change starting January. Come next month, anyone with a smartphone will be able to watch games airing on their local market. And of course, you’ll be able to watch nationally televised matches, including Thursday, Sunday and Monday Night Football games, and of course the Super Bowl 2018. 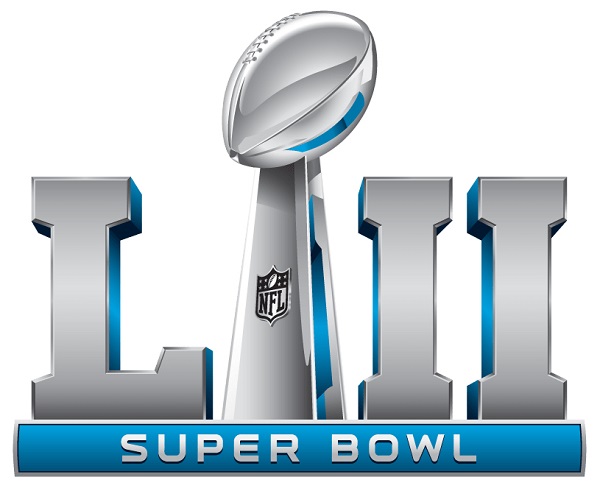 Customers will be able to stream NFL games on their handset by downloading the official NFL Mobile app, Yahoo Sports app, or go90 – which is Verizon’s own streaming service. Even with the new deal in place, Big Red says it will continue to sponsor the NFL and offer unique experiences to customers enrolled with Verizon Up rewards program during key NFL events such as the Super Bowl or Pro Bowl.

“The NFL is a great partner for us and we are excited to take its premier content across a massive mobile scale so viewers can enjoy live football and other original NFL content where and how they want it.”

Streaming NFL games on smartphones has been a Verizon exclusive (Verizon’s exclusivity did not apply on PCs or devices larger than a phone) ever since 2010, so this is certainly an interesting turn of events, one that might have something to do with the recent decline in viewers. By making streaming available to all mobile devices regardless of carrier, Verizon and NFL hope to boost these numbers up again.