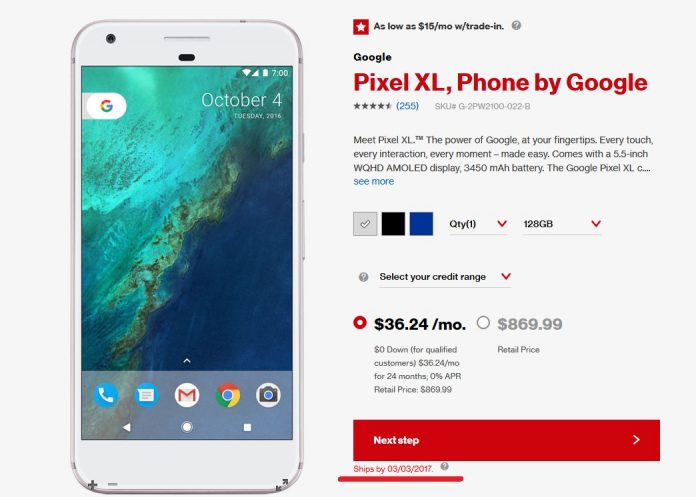 Remember we told you the 128GB Pixel XL was in high demand at Verizon? The carrier started sales of the Pixel in October 2016, but those who ordered the beefier Pixel XL model were notified their phone might not arrive until early 2017.

Well it appears Verizon is still having a hard time keeping up with high demand for the smartphone. You’re not going to like this. A Phone Arena reader received an email from Verizon which alerted him his Pixel XL won’t be shipped until March 3. The user purchased the phone during Verizon’s Black Friday sale on November 26. 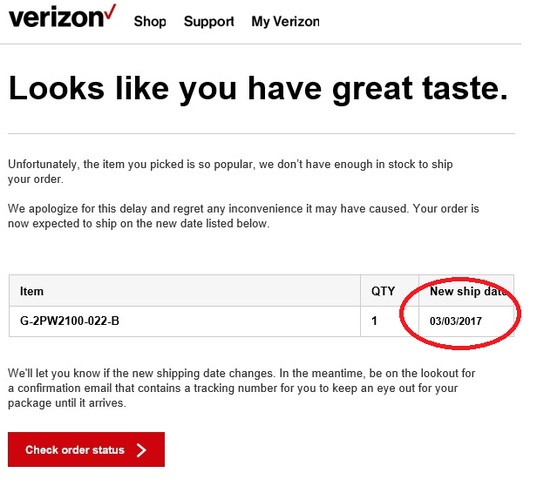 The previous shipping date was January 6, but now it looks like 128GB Pixel XL buyers are being slammed with an additional 3-month! waiting time. Which is quite outrageous! Four months waiting for a phone? We wouldn’t blame customers if they get fed up with all the waiting and decided to go for another phone. That’s the only sensible solution to this mess!

Now if you look at the Verizon page, you can see that the estimated shipping date for the 32GB Pixel XL is March 3, as well. Now if you truly want a Pixel from Verizon, your best bet would be to order a 32GB Pixel. The 128GB Pixel’s estimated delivery date is January 27 and there’s no guarantee that won’t change. 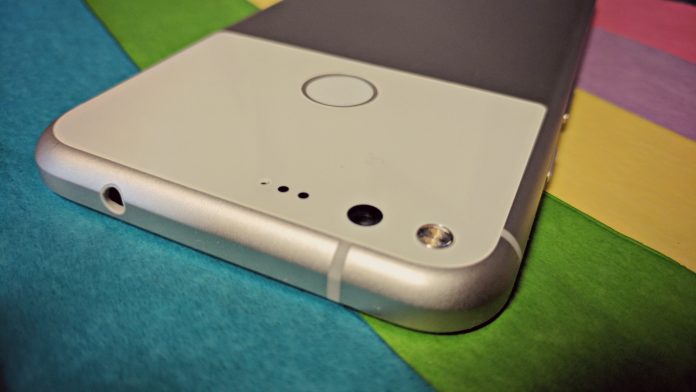 For customers who want a Pixel, but haven’t decided where to buy it from we recommend looking towards Google’s own Store or Project Fi, unless you want to play the waiting game with Verizon for God knows how long.

Google and HTC should do something about speeding up the production process. It seems customers really love the Pixel, but if such delays keep happening we’re afraid users might migrate towards other smartphone providers.