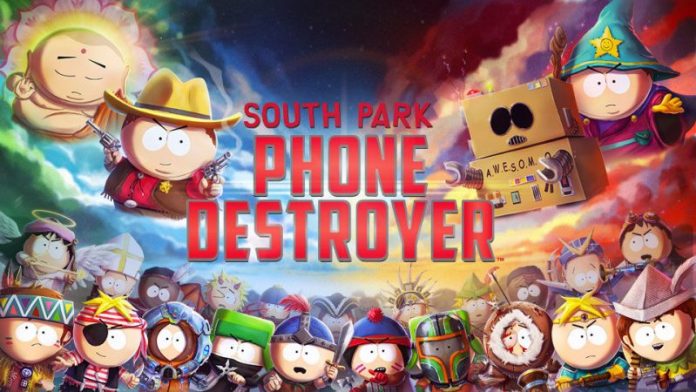 Players will become the New Kid on the block and assume various roles including cowboys, pirates, while teaming up with beloved South Park characters in order to face their opponents in PvP matches.

Ubisoft also highlights mobile gamers can expect South Park: Phone Destroyer to retain the same dose of “adult” humor you’d expect from creators, Trey Parker and Matt Stone. Speaking of which, characters in the game are voiced by Parker and Stone themselves, as well as other members who are part of the original voice cast too!

But wait, we’re not done with the good news! The game will be free to play and there’s not going to be a paywall either. Yeah, there are in-app-purchases, but everything can be earned in the game without paying. This way, you can spend real money only if you choose to.

The game is coming out later this year, but if you live in Norway, Sweden, Denmark or Finland you can download an early version from the Google Play Store and give it a go.