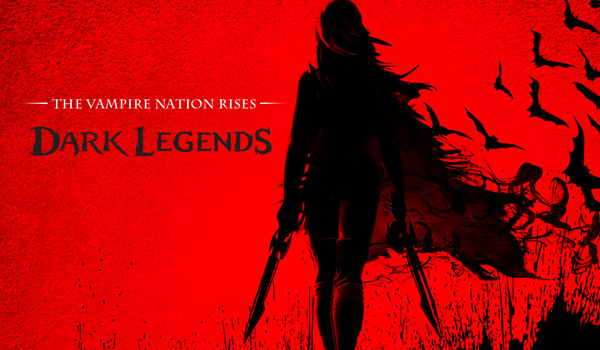 Spacetime Studios has begun teasing the next release in their popular Legends series of MMO games for Android.  Expected to arrive in March at the annual Game Developers Summit, Dark Legends opens with the player recently raised and under the direction of the vampire that sired them.  If you’ve ever played Pocket Legends or Star Legends then you know full well what your in for – a time killer of the highest order.

Dark Legends puts players up against undead, werewolves, demons and humans in both single and multilpayer modes. The combat system includes new mechanics (charge attacks, drain enemies),  but the deeper narrative is what really has our attention.  There’s nothing quite like a rich, immerse story (with vampires and undead) that has us burying our face in our phones. 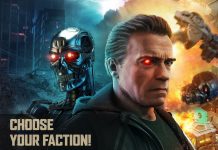 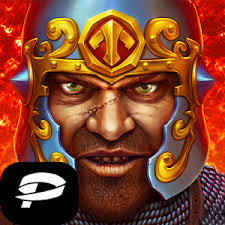 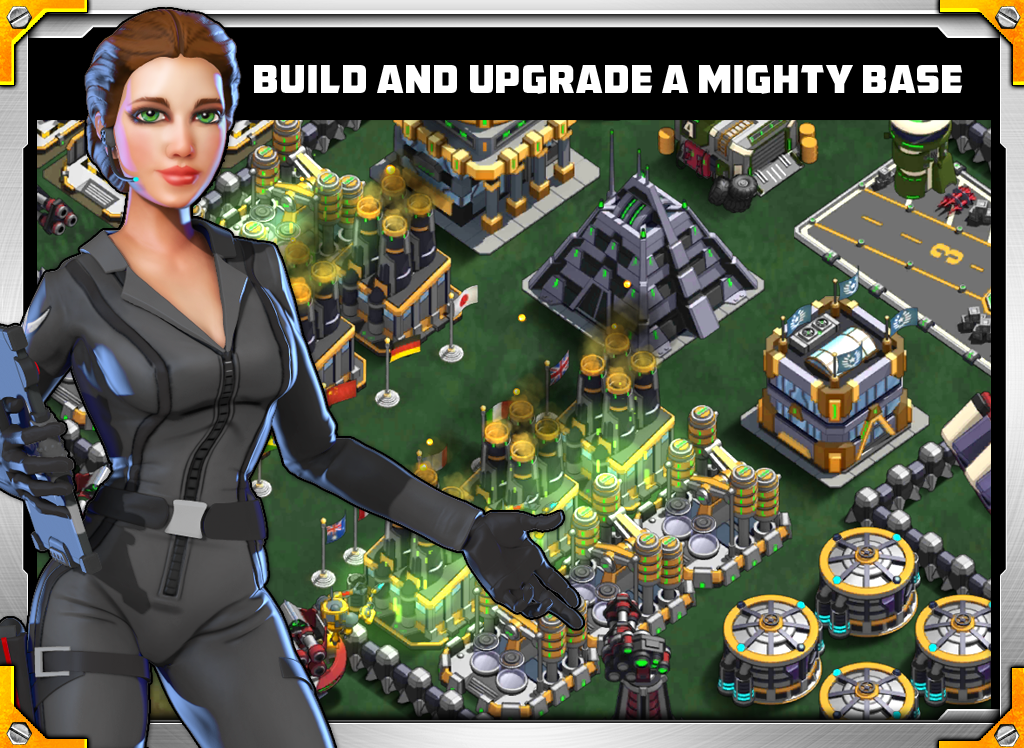