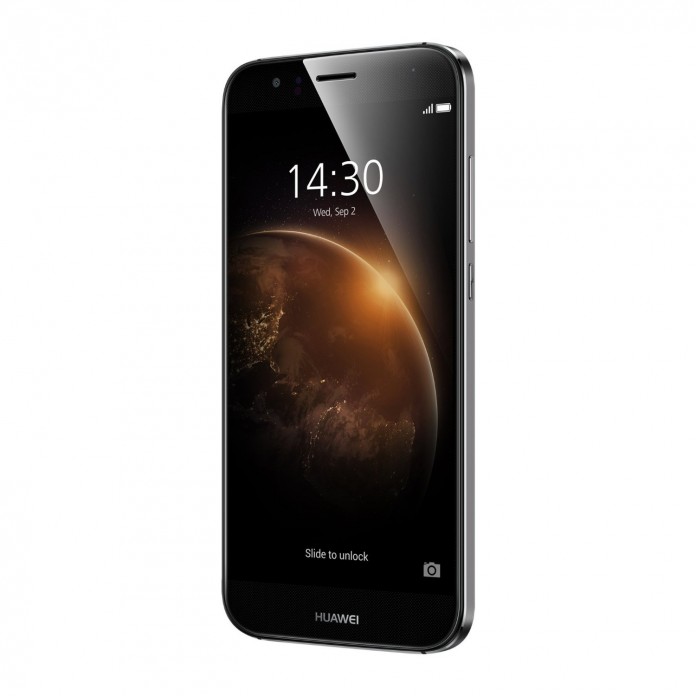 It is easy to get sucked into the press about how great the latest phones, but for the vast majority of us, $700-800 is simply too much to spend. Even if you get a phone through T-Mobile’s Jump on Demand, AT&T’s Next program, of Verizon’s Edge financing programs, you still end up paying full retail for the phone over two years.

One of my favorite things about technology is how fast it develops. Just five years ago, budget or mid-range phones barely existed, and if they did, they were pretty darn hard to use. The displays were terrible, performance was awful, and build quality was horrible. Today we have phones that are less than $300, with metal builds, 1080p AMOLED displays, octa-core processors, high megapixel cameras, expandable memory, and up to 4GB of RAM.

The argument many people make against budget devices is that manufacturers don’t offer any software updates. That argument is far from the truth, as you can see Blu upgrades its phones. The other counter argument is that even the biggest manufacturers don’t update their phones quickly either. Samsung and LG’s flagships from 2015 are still running last year’s Android OS and sometimes take over a year to get a major upgrade.

Budget and mid-range phones are here to stay. It’s the main reason why companies like Huawei and Xiaomi are growing in market share, while companies like LG, Samsung, and HTC struggle with flagship sales.

Here are some of the best unlocked, contract-free Android smartphones you can get today with accessories listed below.

The phone are listed in no particular order, so don’t confuse placement with what I think is best. They are all great options, and depending on your likes or dislikes, some features may suit you differently. What is universally great is the contract-free price under $300. 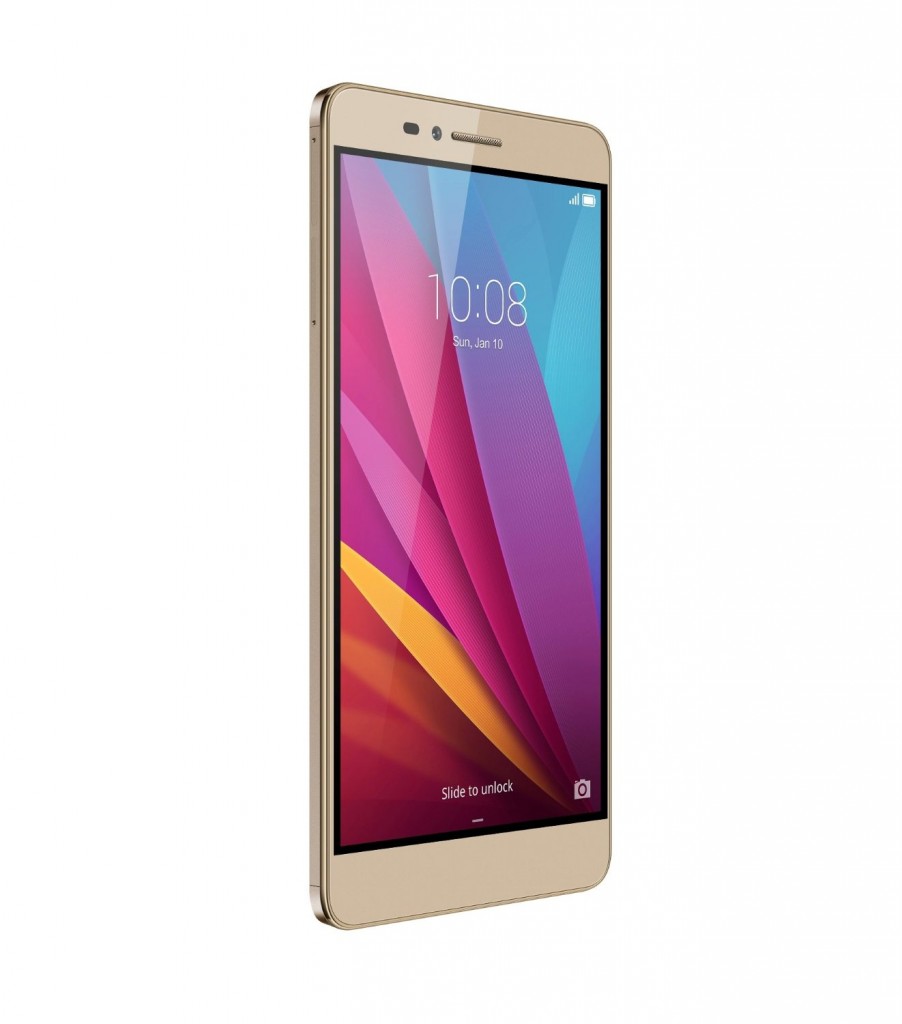 The Huawei Honor 5X wowed us when it was announced at CES 2016 with its impressive build. At $199.99, it is one of the best deals you can get on a smartphone, and over 400 reviewers on Amazon.com agree with a 4.5/5 star rating. This phone is compatible with GSM networks such as T-Mobile and AT&T. Sprint and Verizon customers are out of luck. 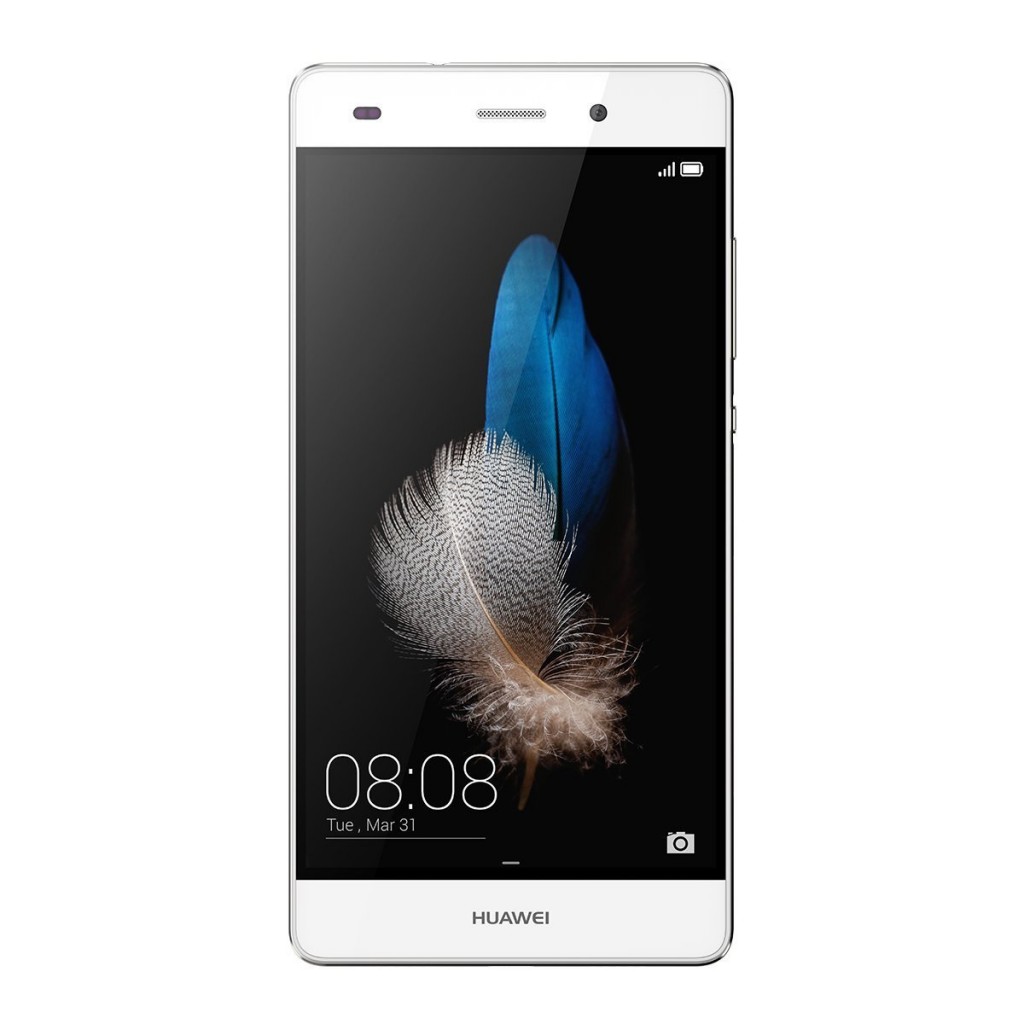 The Huawei GX8 is one of the most premium mid-range devices you can get your hands on right now. It has a gorgeous design, with 2.5D glass, and a sturdy all metal body. Huawei’s fingerprint readers are some of the best like found on the highly regarded Huawei Nexus 6P. If $300 is your max budget, and you want to maximize every dollar spent, this is about as good as you can get. 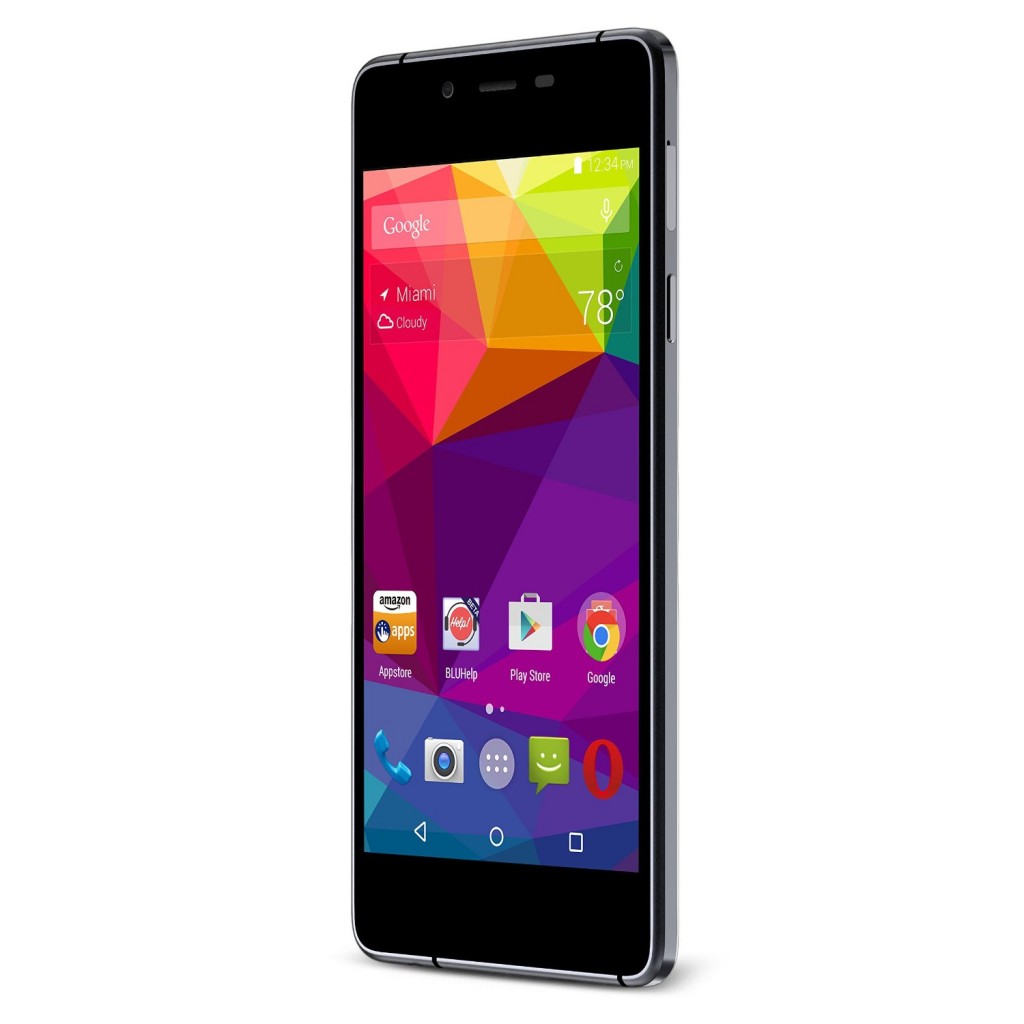 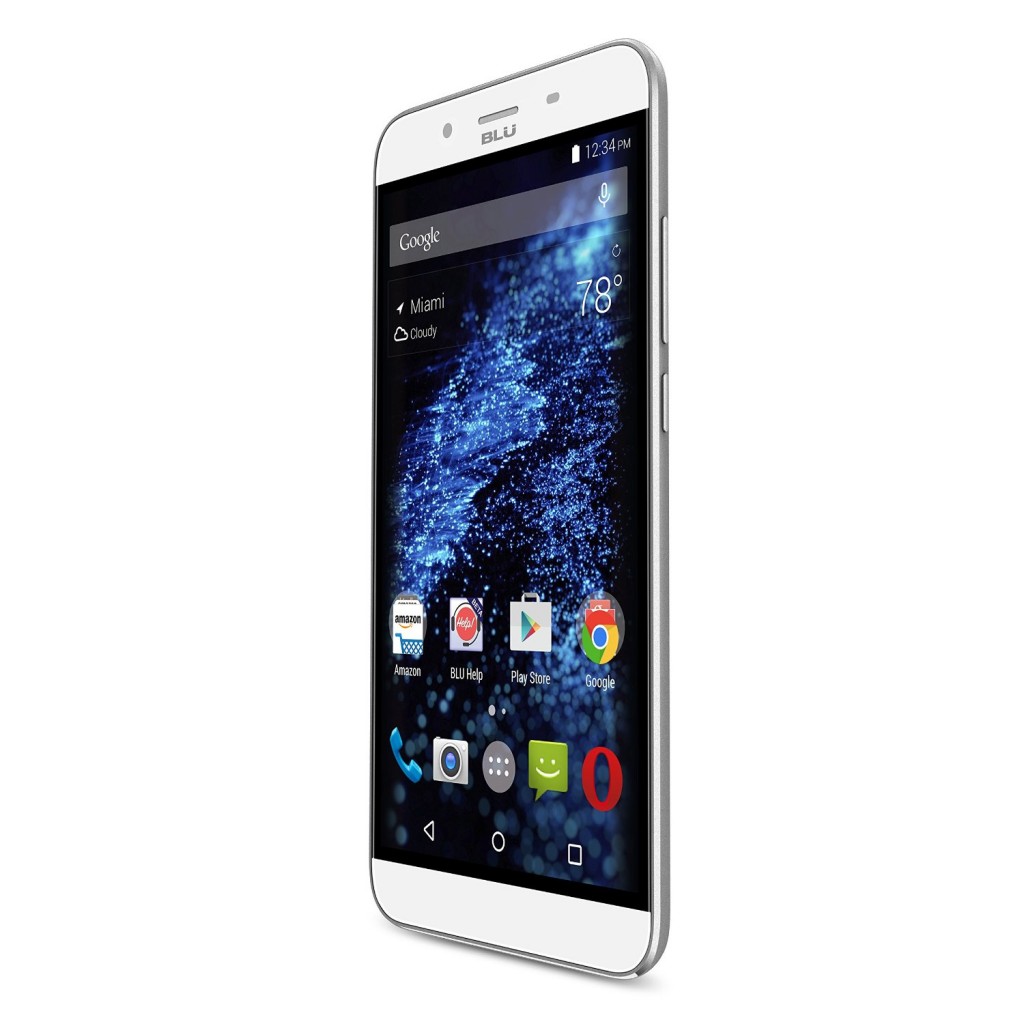 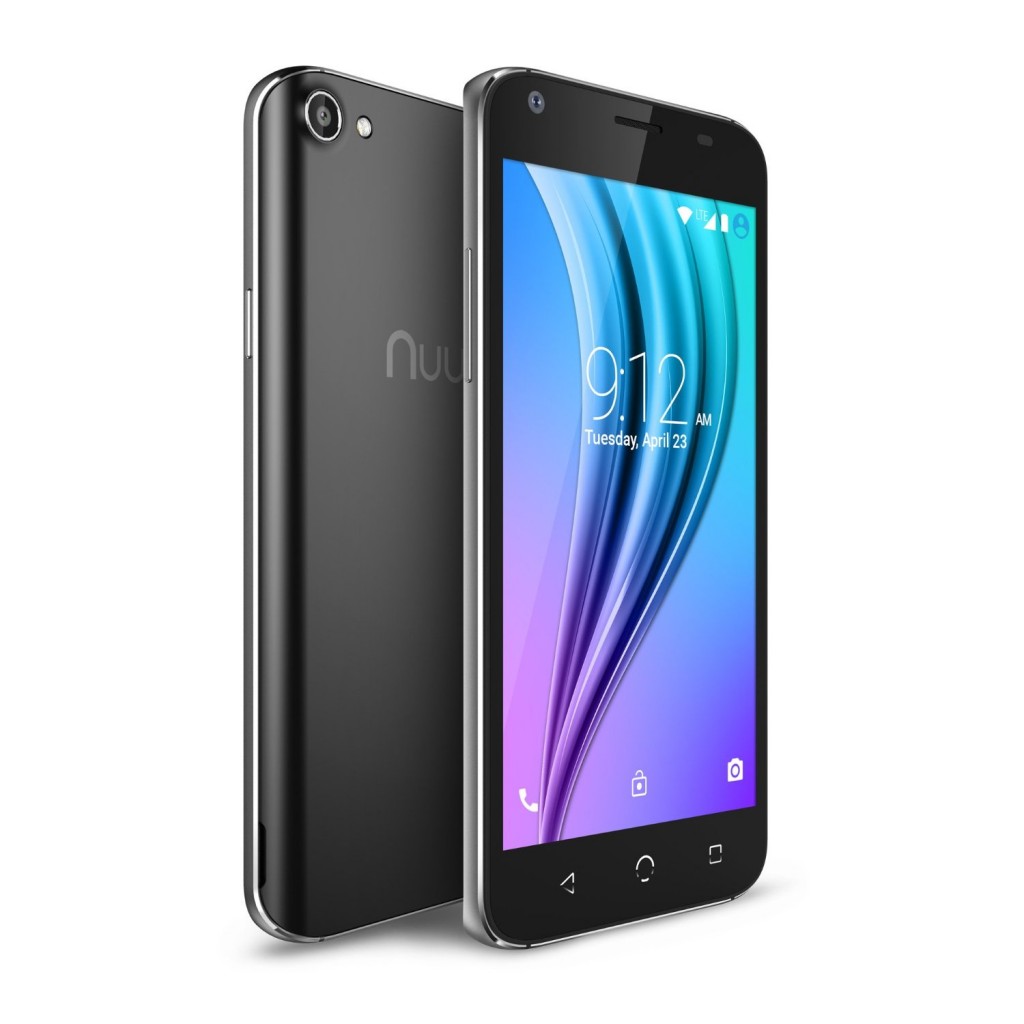 It isn’t too often you see smartphones with 2-year warranties these days, but Nuu Mobile stands behinds its products with best in class service. The X4 is everything you need in a smartphone without overdoing it, and comes in at a very affordable $169.99. 1. Other accessories to consider for your unlocked devices 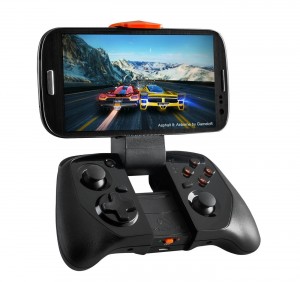