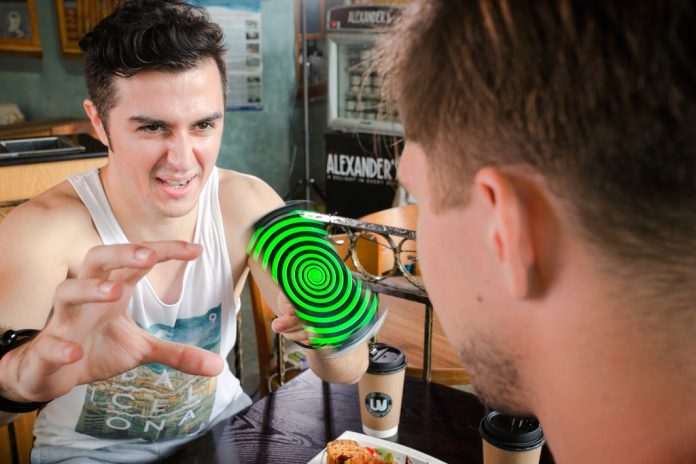 Fidget spinners are simple little devices that do pretty much one thing – they spin. Yet, people across the world are scrambling to get their hands on one.

However, in the age of Angry Birds and Pokemon Go, this toy is surprisingly low tech. But it doesn’t have to be. Now you can turn your smartphone into a spinner. And all you need is a Sparkle. 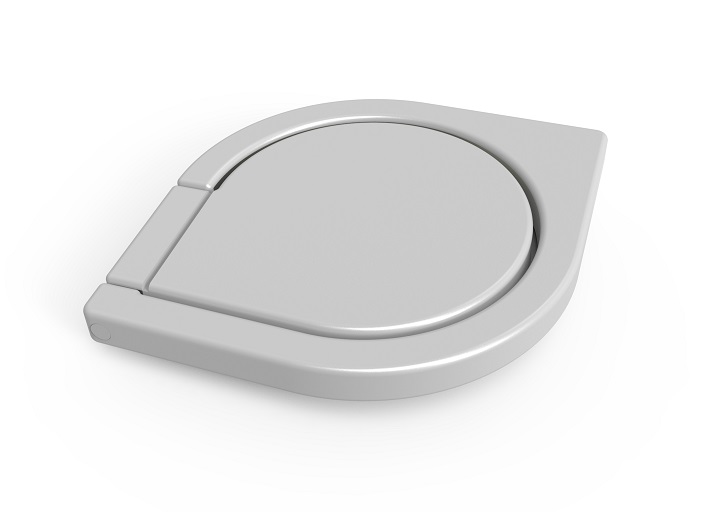 The Sparkle is an upgraded combination of fidget spinner and phone ring holder that can turn your Android (and iOS) phone into a cool fidget toy. It also doubles as a phone kickstand.

All you need to do is stick it on the back of your phone and then start spinning. The Sparkle works in concert with an Android app which lets users change graphics on the screen and even play games such as drinking games. 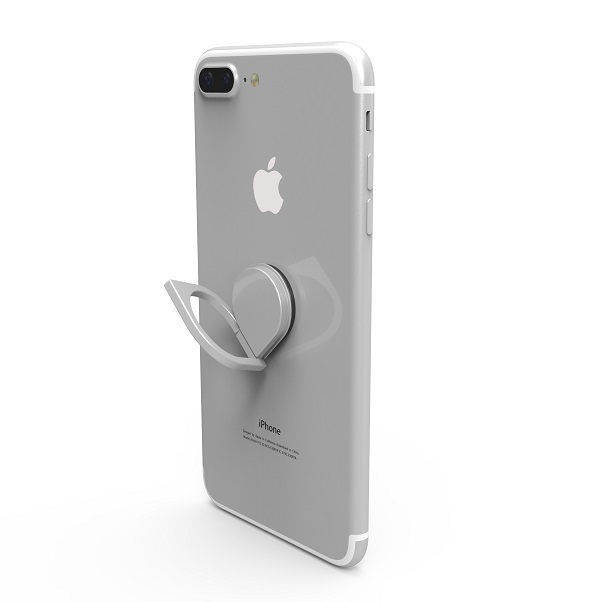 Sparkle usually sells for $19.99 a pop, but if you place an order for one now you’ll be able to grab one for $9.90. It’s available in Silver, although more colors are planned for it in the near future including Black, Rose Gold, and Gold.

If you too love spinners and have a smartphone at your disposal you can now easily transform it into the world’s most popular toy with Sparkle.