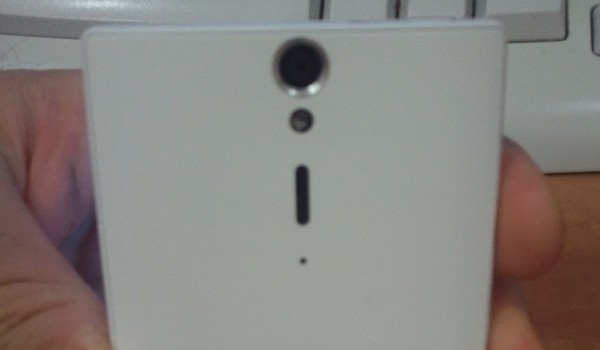 We’re at that point in the year where we begin to see the first details and rumors surface for products that won’t likely debut until early 2012.  As we head into the last two months of the year, we’ll be treated to a number of handsets and tablets that should make their way into CES come January.  One such device, the SONY Ericsson Nozomi (XPERIA Arc HD), looks to be a real thing of beauty. 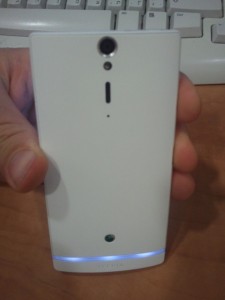 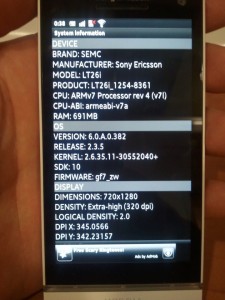 Specifications are nearly identical to what we’re getting in other top Android phones and include dual-core 1.5GHz processor, a 4.3-inch 1280×720 HD display, 1GB RAM, and more. Quadrant benchmarks for the Nozomi might not tell the whole story we expect to see performance in line with today’s best Android handsets such as the HTC Rezound and Galaxy Nexus.

As of today, the Nozomi is running Android 2.3 Gingerbread however the next two months may see SONY Ericsson able to install Ice Cream Sandwich.  Some may recall that last year’s CES found the handset maker among the very short list of companies already showing off Gingerbread.  Moreover, if it’s not running 4.0 at CES, there could be another few months time before the Nozomi arrives at carriers.