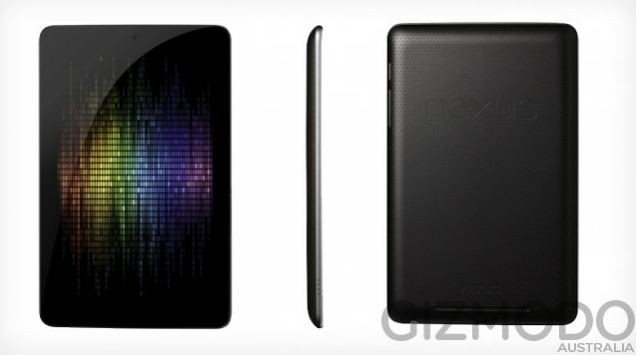 Over at Gizmodo Australia, they’re saying that they’ve got the leaked specs for the Google Nexus Tablet. According to G.A., it will be built by ASUS, and debuted at Google I/O… nothing new there. As far as the complete specs:

Also, according to Gizmodo, speculation hints that the tablet should go on sale sometime in July, meaning we here in the states should see it roundabout the same time.

Do these leaked specs make your mind up one way or the other as to whether or not you’re getting one? Be sure to sound off in the comments.

UPDATE: For what it’s worth, Google’s own Dan Morrill tossed this drawing online in the last day, notating it with IT BEGINS. 6/27/2012.  You’ll see that the image’s resolution is at 800 x 1172 pixels.  Toss is a navigation bar and we’re pretty confident that this was done on a Nexus 7 tablet.